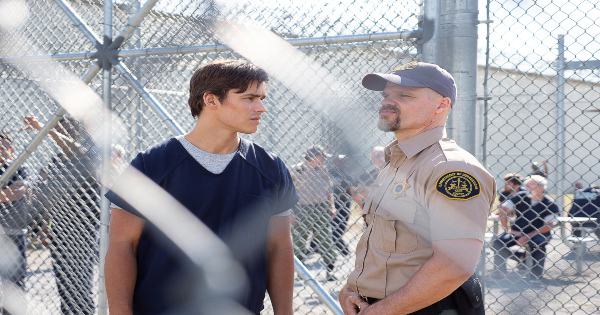 Dick Grayson gets sent to prison in ‘Fallen’

Last time on Titans, Dick Grayson finally told the team the truth about what happened to Jericho. As expected they didn’t take it that well. The team went their separate ways, and wanted to be as far away from him as possible. Gar stayed behind in Titans tower with Conner, and he ended up doing something very bad. As this episode came to a close Dick made a drastic decision. Now we get to see what happens to him in ‘Fallen’. I was able to watch a screener of this episode and this is my thoughts on it. 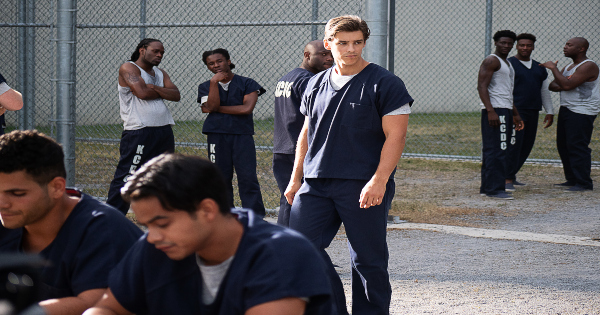 You can read the plot for Fallen here:

After his intentional attack on two police officers results in his arrest, Dick finally finds peace in a Nevada prison. But the hero he’s left behind has not been buried forever. Meanwhile, Rachel befriends a runaway girl and takes her under her wing – only to find that her own powers might not fully be under her control.  Back at Titans Tower, Gar is reunited with Conner and Krypto, but when Mercy Graves sets her sights on retrieving “Subject 13” for Cadmus, Gar finds himself caught in the crossfire.

Dick Grayson starts to settle into his new living environment in ‘Fallen’. At first the guards try to give him special treatment, but he refuses it. This makes things a bit harder at first, but Dick seems okay with it. When some of his cellmates make a drastic escape plan, he tries to tell them to drop it. Meanwhile Rachel has gone her own way, and Donna starts to worry about her. Conner tells Krypto to leave him alone, and instead he brings Gar to help them out. As this episode comes to a close they get captured by Cadmus, and they have big plans for both of them. 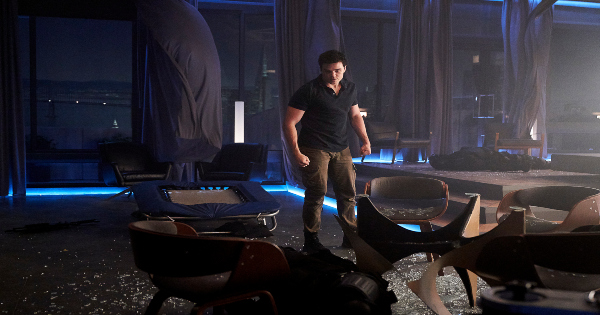 Facebook1TweetPin7EmailShares8
wpDiscuz
0
0
Would love your thoughts, please comment.x
()
x
| Reply
Share this ArticleLike this article? Email it to a friend!
Email sent!