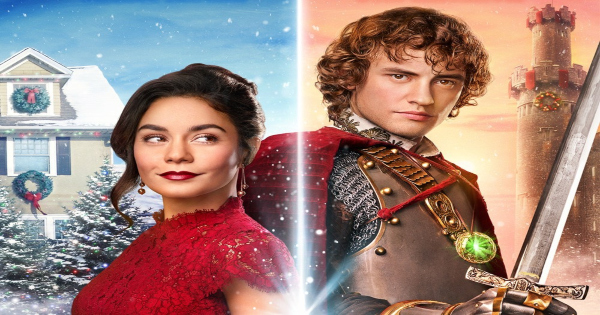 Two people from different times meet in ‘Knight Before Christmas’

I have seen my share of romantic comedies. Some of them have truly been heartwarming, but not always. Sometimes a film tries too hard and can become difficult to watch. When I saw the trailer for Knight Before Christmas I thought it looked pretty good. I was able to get a screener for this movie and here is what I thought of it. 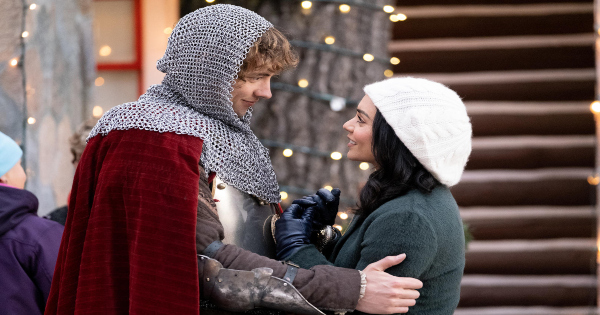 You can read the plot for Knight Before Christmas here:

After a magical sorceress transports medieval knight Sir Cole (Josh Whitehouse) to present-day Ohio during the holiday season, he befriends Brooke (Vanessa Hudgens), a clever and kind science teacher who’s been disillusioned by love. Brooke helps Sir Cole navigate the modern world and helps him discover how to fulfill his mysterious one true quest — the only act that will return him home. But as he and Brooke grow closer, Sir Cole begins to wonder just how much he wants to return to his old life. 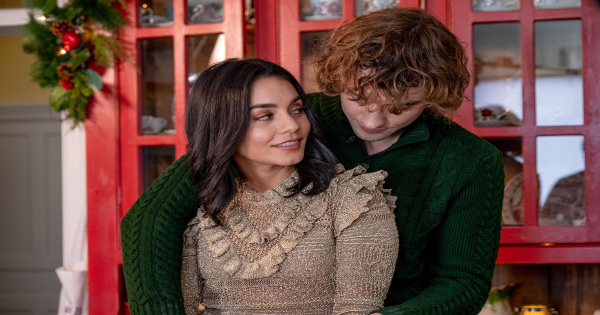 This was a pretty good movie. Although it was a tad obvious how it was going to end, this didn’t hurt the film much. Watching them meet, build a bond and come together was a joy to watch unfold. Two people from different times coming together isn’t unheard of in this genre, but here it was done quite well. This film may not be for everyone, but I can see most people liking it. 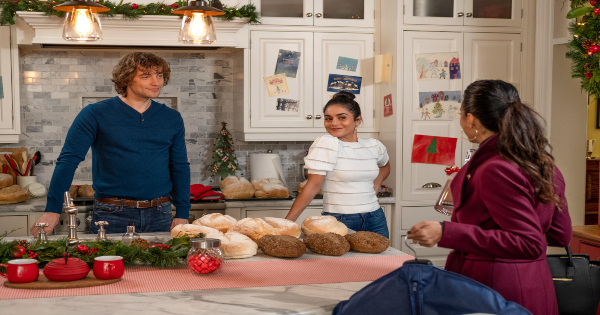 Knight Before Christmas is available now on Netflix.