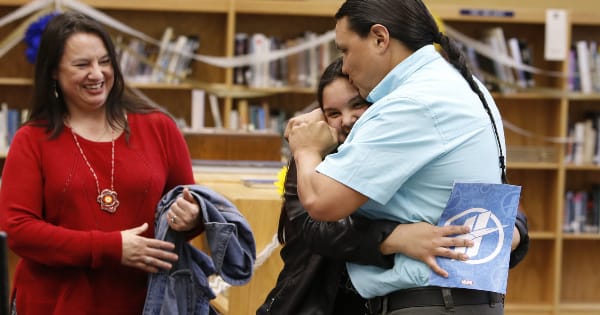 A teen speaks out about important issues in ‘Thrilling Tokata’

Last time on Marvel Hero Project, we met a teen boy who was trying to make reading exciting again. Each month he sent out boxes with books that he believed people wanted to read. This idea blossomed into something quite amazing. As this episode came to a close he became the next person inducted into the Marvel Hero Project. Now we get to learn about an amazing teen girl in ‘Thrilling Tokata’. I was to watch a screener of this episode and here is what I thought of it. 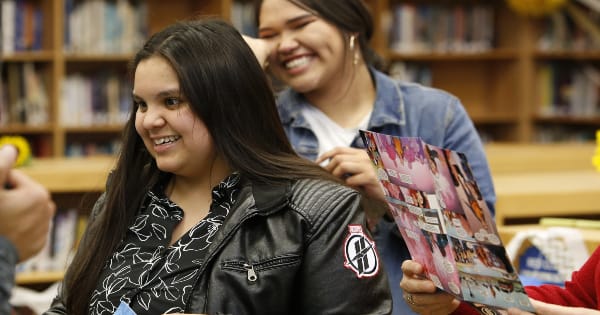 You can read the premise for ‘Thrilling Tokata’ here:

Tokata advocates for other indigenous youth, amplifying their voices through storytelling. 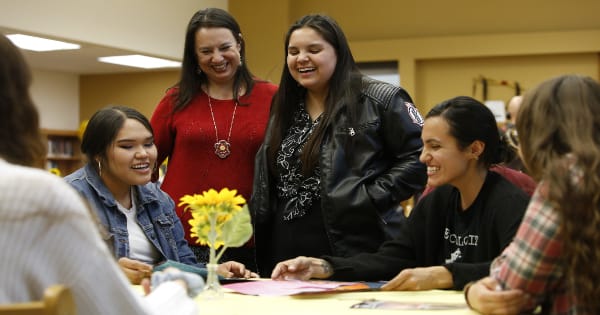 You get to meet a teen with a powerful voice in ‘Thrilling Tokata’. They saw an issue, and decided to speak out about it. To their shock, many people showed up to join them. That day they learned they had an important job to do, and they couldn’t do it alone. As this episode comes to an end they get invited to become the next member of an elite group of kids. 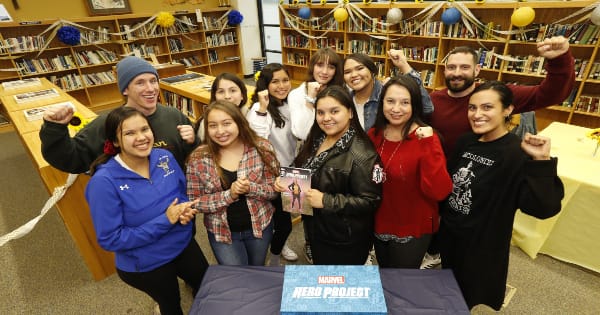 Marvel Hero Project ‘Thrilling Tokata’ is available now on Disney Plus. You can follow this show on Facebook.