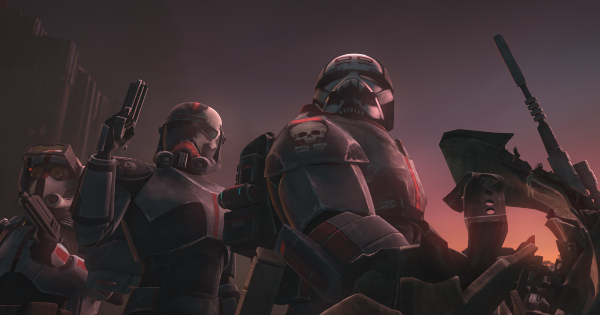 I can’t say I have watched much of The Clone Wars TV series in the past. Being a Star Wars fan, I am kind of familiar with this time period in the saga though. When I heard a final season was being made, I hoped I would get to watch it. Prepare to meet a one of a kind team of clones in ‘The Bad Batch’. I was able to watch a screener of this episode and here is what I thought of it. 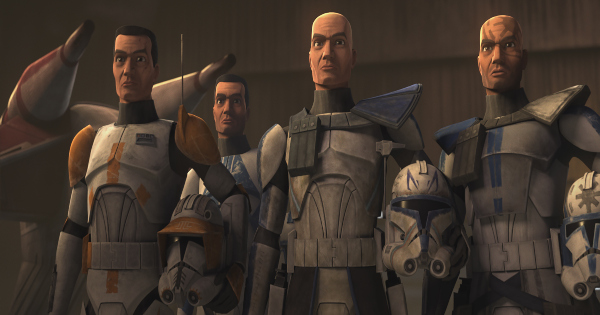 You can read the premise for ‘The Bad Batch’ here:

It’s the end of the historic Clone Wars, as the forces of darkness have amassed great power in their bid to transform the Republic into the Galactic Empire. With the Republic on a losing streak, Captain Rex fears the Separatists are using stolen data to help predict the Grand Army’s every move. As the threat of defeat looms, Rex teams up with experimental Clone Force 99, also known as the Bad Batch. Together, they embark on a high-risk mission behind enemy lines to uncover the truth behind the Separatist victories. 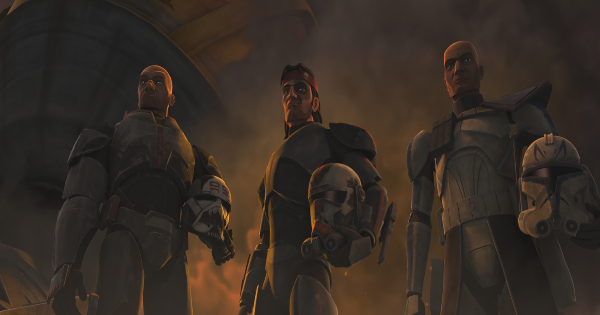 This season starts with a bang with this episode. This group of clones are truly unique, and each one comes with a special skill set. Rex has a hunch of why the Separatists keep being one step ahead of the Republic, and he hopes this mission will give him some answers. It is a dangerous mission, but this group of clones can more than handle it. As this episode comes to a close one of Rex’s worst fears ends up being true. 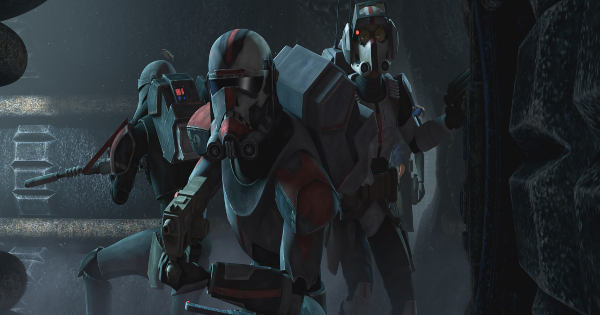 Facebook1TweetPin4EmailShares5
wpDiscuz
0
0
Would love your thoughts, please comment.x
()
x
| Reply
Share this ArticleLike this article? Email it to a friend!
Email sent!