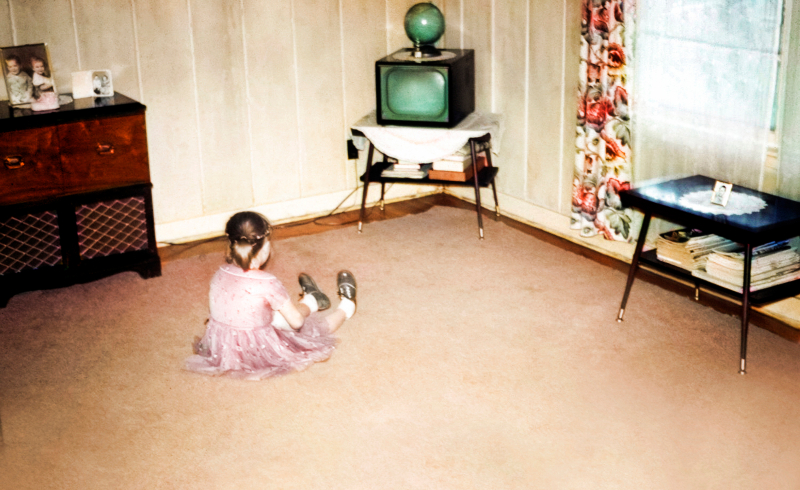 The show focuses on pop, figural, minimalist, op and conceptual art movements and even takes a look at some abstraction that carried over into the decade and how abstraction changed from the Abstract Expressionism of the 1950s. The recent attack in the art world against “zombie formalism” in contemporary art shows that the critically incisive attitude and the experimentation that occurred in the 60s survive and even form a basis for much of the work in art galleries to this day.

In the 1960s art changed due, largely, to a dissatisfaction with formalism. The formalist creed was foreshadowed in the famous quote from artist and writer Maurice Denis in the late 19th century:

Remember that a picture, before it is a picture of a battle horse, a nude woman, or some story, is essentially a flat surface covered in colors, arranged in a certain order.

So modernist or formalist artists focused on the process of creating a painting, believing that form and color were the keys to conveying something meaningful and that the subject or thing being painted was extraneous. Painting “things” was, therefore, abandoned for abstraction. This formalist approach was the dominant form of visual art in the 1950s and the early part of the 1960s, before it was found insufficient in light of the revolutionary changes and challenges which developed in society and the world.

Jackson Pollock, for example, purported that his movement over a canvas, while pouring or dripping paint, was a direct form of mark-making that more closely caught and conveyed what was happening inside of him. Action Art was direct transmission from the inner world to the outer world that, hypothetically, could then be recognized by and deeply affect viewers of the work. Mark Rothko claimed that his paintings were pure spirituality and would impact others without the mediation of human cognition or analysis. When Andy Warhol began producing multiple appropriated images from popular culture, this was a complete repudiation of the formalist belief system. The idea that color and form could have a direct impact on viewers, that no analysis was necessary and that folks could just absorb the universal insights of great artists was found to be absurd and replaced with images reflecting our everyday reality and a process essential to our society.

To a certain extent, Warhol was sardonically replying to the formalists. Perhaps he was saying, “OK, I am interested in process and form too. But the process I want to use or refer to is mass-production. The form is the repetition of images. If you are telling me that I can derive meaning from your type of brush strokes or geometrical forms or color choices, I am telling you that there’s equal or superior meaning in using mass-produced, repetitive techniques.” Instead of making you think of what squiggles of oil paint might mean, he wanted us to think of what mass production can mean. Mass production feeds people. It provides clothing for us all, books, music… virtually everything. It also provides economic exploitation in the world. There is more meaning in mass production than in paint drops. Instead of paint underlying a message, a production technique was now the basis of the image. You had to deal with the good and the bad of this economic process before even thinking of the image.

And there is as much, if not more, humanism in Warhol’s repetition of images than in any Action or Color Field art. He reproduces soup cans that were a staple in the diets of millions of common Americans. He does not reproduce hundred-dollar bills, he reproduces simple dollar bills, used by everyone. He presents common movie stars, a common tragedy (a car crash), a common form of social control (capital punishment). The repetition of the images represents the shared experience that was now possible in a developed society. More idealistically, it could have represented a common goal to rise as individuals and as a society through new means of communication. He selects certain images because he knows we all are familiar with them – they can all resonate with each of us and provide accessible meaning. You do not have to stare at a bunch of Campbell soup cans and hope something magically rubs off on you. You are back in control of the process of interpreting art, not a passive recipient of another’s genius. As one looks through these pieces by Warhol, Lichtenstein, Dine, Oldenburg, Johns, Ruscha, Rosenquist, Rauschenberg et al., one sees how the mundane is resourced as a means to subvert the intentions of the formalists and involve the viewer in a more active examination of his/her life.

The change away from formalism was also accelerated by the spirit of protest and change in the world at large. The dominant trend in the art of the 50s just was not sufficient to encompass all that was happening in the 1960s. Exploration of the outer world became much more exciting than navel gazing. Indeed, the path back to the inner world was through images from the outer world as art was meant to engage the viewer on levels of conscience and morality and to challenge the viewer to strive for a higher, more humane level of being. We see this in many of the figural pieces in the show: the photo of Bobby Kennedy by Craig Hickman, the Civil Rights marchers by JoAnne Schneider, the famous photo of a hippy putting a flower into a National Guardsman’s rifle barrel by Marc Riboud, Newark as the “other” America by Ken Heyman. The pieces that embrace figuration are a complete rejection of formalism and offer the belief that there is still too much meaning to be derived from one’s contemporary human companions to reject this approach.

Although Pop Art and figuration take up a large part of the show, we also see minimalist, op, conceptual and abstract pieces. Indeed, looking through the various types of movements in the 60s one has to marvel at what an influence these movements are still having on contemporary art in current galleries. One movement that did not have much impact, however, was Op Art. It was begun in the 50s but had its heyday in the 60s. It presented visual patterns that disoriented or dazzled the viewer. It was meant to arrest one’s attention and to pleasantly stun one for a time. At its best, it was a statement about perception and the way that aspects of visual reality might be ordered to overwhelm one. Its main influence, however, was in clothing and design.

Interestingly, in the abstract and non-objective selections, we seem to see a more cognitive approach to abstraction developing, abandoning the belief that viewers can be beneficially affected naturally or without effort, without intellectually analyzing work. In many pieces, there is a blend of abstraction and objects and other pieces seem to present visual puzzles. Alan Davie’s Entrance to a Red Temple, Raymond Both’s Landscape, Robert Conover’s Conflict, Grace Hardigan’s Pallas Athene and even Robert Motherwell’s Study in Black and White #2 might fit into this category.

Finally, we have a selection of pieces that fall into the conceptual category by artists like Sol LeWitt, Jasper Johns, Ronald Brooks and Shushaku Arakawa. Conceptual Art was the most “political” of the movements as, at its core, it was non-commercial and often did not produce a sellable product. Instead of being intuitive and produced through deep introspection, the conceptual artist was super cognitive and did not shy away from presenting ideas or using ideas in the creation of a piece. There was no attempt to create the beautiful and no attempt to reach the viewer by obviating his/her mind. Engaging the intellect was paramount. Although it was said to have lasted only six years, from 1966 to 1972, Conceptual Art pervades contemporary art galleries.

In the 1960s attempts at engagement diversified. No longer was there a mystical belief that the genius artist could beneficially affect and enlighten a passive viewer. The 60s put the viewer back into the picture as an active participant in the interpretive process as the artist often embraced a common experience, without judgment, to make art more accessible to a larger public.

This post was previously published on Wall Street International Magazine.

Daniel Gauss is the Proletarian Art Snob. He is a graduate of The University of Wisconsin and Columbia University and regularly treks around New York City in his amazing psychotropic art hat looking for meaningful art to share with others. He has worked in the non-profit sector and has worked as a teacher and tutor. Basically he's a do-gooder who also writes about art. 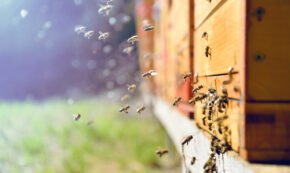 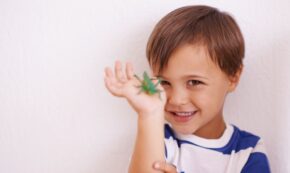 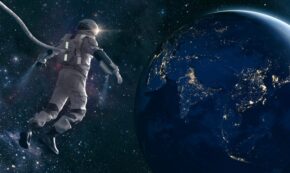 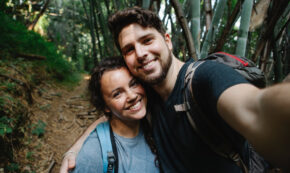 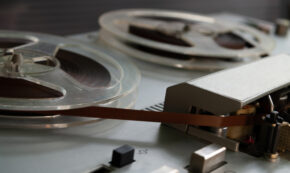