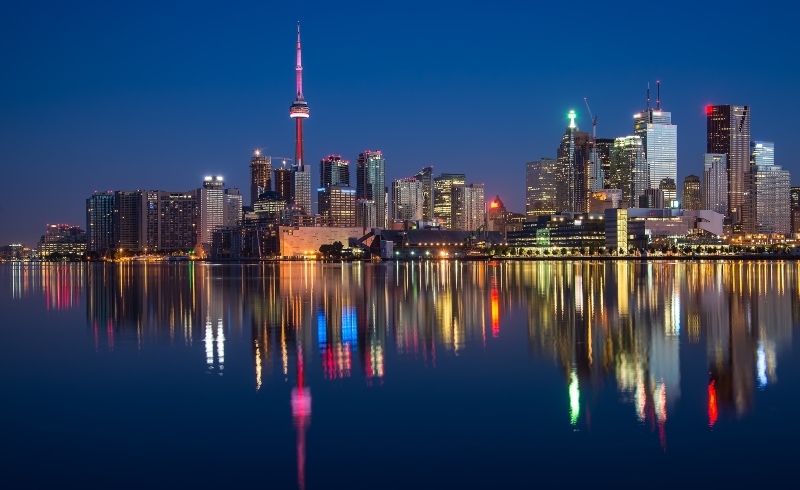 —
The effects of the lockdown on many cities: empty streets, clean skies, clear horizons and drastically lower pollution levels, are promoting blue-sky thinking, understood as creative ideas not constrained by current thinking or beliefs, and specifically, their application to how cities are run.

How can cities preserve the quality of their air and avoid systematically poisoning their inhabitants, while maintaining their level of activity and economic output? The high density of cities is interpreted by many as a problem in the face of issues such as the spread of a pandemic, but it is also what makes them so efficient, and for many, part of their appeal: the challenge is not to eliminate the tendency towards verticality, but to rethink how we live in these types of areas, and under which socio-economic conditions.

The most proactive cities are proposing measures designed, fundamentally, to relieve the pressure that vehicles exert, to avoid returning to a normality that was very unhealthy. We finally seem to have realized that the thinking of the last century, which consisted of building more infrastructure to avoid saturation, was unsustainable: building more roads merely encourages more car use. The pandemic has shown beyond any doubt how harmful the culture of the automobile was, which means that many of the measures taken in the future will be centered on restricting their use.

The car of the future will be connected to the internet and will be autonomous, electric and shared. Until then, we will logically see more car bans in more areas, more restrictions through congestion tolls and the creation of pedestrian áreas to encourage us to walk more often. We will also see more experiments with autonomous electric vehicles for shared use such as those underway in five European cities, and above all, a growing interest in cycling, particularly electric cycling, by creating more cycle lanes at the expense of spaces previously used for traffic or car parking, and by making it easier to transport them on less congested trains and buses due to social distancing measures.

It is precisely this aspect, that of public transport, that most needs to be demystified in the light of the facts: at the beginning of the lockdown many cities recommended avoiding it due to social distancing measures, but where it has been reopened there have not been any further outbreaks, which is leading to a rethink.

One of the consequences of the pandemic, the boom in the working from home trend, could help take the pressure off public transport as people stay at home or go into the office less frequently or at off-peak times. At the same time, there is an urgent need to restart economic life and movement in our cities, and the pandemic has shown that we need to find a new approach. In recent surveys, most Europeans have made it clear that they want to keep their cities free of cars and avoid at all costs a return to pre-pandemic pollution levels. We will see whether city authorities get the message and take the appropriate action.