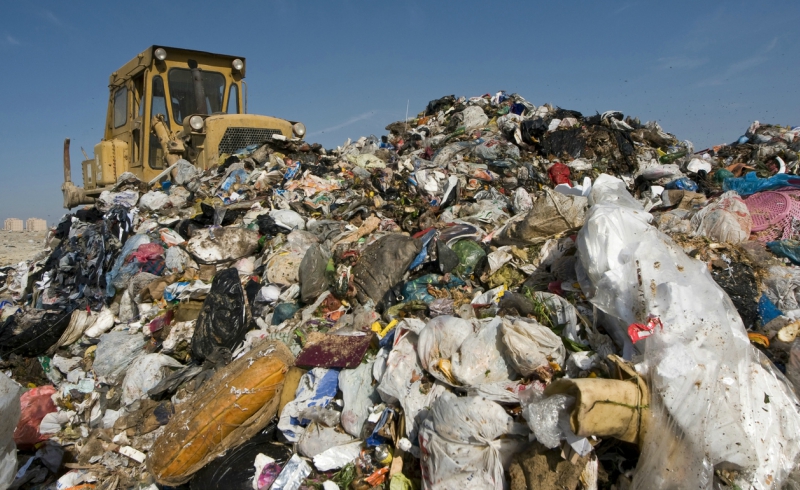 The air we breathe

Most of these deaths, according to WHO, are due to very poor outdoor air quality as measured by AQI, (Air Quality Index). Basically, the higher the number of particulates and carbon gases that you breathe, the worse your health outcomes will be. An AQI of over 300, which is common in places like New Delhi, India, is responsible for a vast array of respiratory ailments that kill.

However, the impact “cost” of a pandemic is still considered to be more than those seven million deaths, worldwide. This, despite the evidence, reported this month from Nature, that we face an abrupt “cliff edge” decline of wildlife that affects all supported human life.

This is because the COVID-19 pandemic affects almost everyone, every day — economically, with infrastructure, with the illness itself — and more. It also affects people more immediately, and with human beings, the immediate will always take precedence over the accumulative.

The trouble with trying to separate these effects is that you cannot take one statistic and pretend that it is unrelated to the others.

Having a respiratory illness, such as pulmonary disease, makes one even more likely to be affected by an illness like COVID-19.

The way our present system is set up, it is disenfranchised, and the impoverished, who pay the highest price for pollution, and as we are seeing, pandemic.

We have talked so far only about air pollution, but we also have a waste stream of garbage pollution that is overdue for intervention.

Plastic pollution plays its part. According to Sea Stewards, we currently dump over fourteen billion tons of plastic into the ocean each year. We are setting up (unless there is major public outcry) to create much more.

Some people are familiar with the plight of tangled turtles, starving sea birds, injured seals and whales, but few of us can bring ourselves to use less plastic.

The issue, by the industry that profits from such death, is presented as one of jobs being more essential that clean seas. The costs of clean up — which is minimal — are routinely assigned to the public. If the true costs, to reefs, fisheries, beach and diving tourism, food supply, and loss of wildlife were to be tallied, it would be unthinkable to continue this way.

However, these costs are seldom considered except by scientists, teachers, researchers, and perhaps, a few writers like me.

Most people, if asked, do not even know that the industry, which all taxpayers subsidize, is gearing up to make more plastic, and hence, more tragic death and pollution upon the high seas.

But what does plastic have to do with Pandemic?

We are, of course, generating a lot of plastic and single-use items in the necessary war to fight COVID-19. Medical waste and single-use plastic is in high demand. Then, there is the reality of people buying more bottled water and beverages, more convenience food, and therefore, much more packaging and plastic.

Then, there is the reality that contagion, which is spread primarily through air droplets, is also spread through what are called “high touch” surfaces. These surfaces, such as phones, keyboards, light switches, and handles, are very often plastic.

The data is not in on how much illness is transmitted through the plastic surface, but, in any scenario, from subways to sub sandwiches, it won’t be zero.

Steel is also a surface upon which the virus can live, but very few of our everyday high touch surfaces are made of steel anymore.

Plastic is often framed by environmentalists and whale watchers as horrible. Yet, our relationship to plastic, which is clearly of value, has to become not one of hatred, but of upcycling. We, as a species can create the needed technology to make plastic that can be recycled, or even better, created by substances that are biodegradable, or do not pollute.

It is not plastic that is the enemy.

It is the indifference, the lack of public and political will, that injures so many aspects of life.

There is tragedy and death all around the globe right now. We are dealing with the consequences of intervention in places where prevention, and preparedness, should have been job one.

Yet, this is no time to become indifferent to the tragedy of climate crisis, or pollution. Extinction and climate losses both exacerbate and extend the possibility of further pandemics.

It seems overwhelming to address all at once, but there is definitely an upside to doing so.

Giving people empowerment, even a tiny boost in their daily choices is powerful for human beings. Giving people an option to share food rather than to create extra waste helps them to build community at a time when we are necessarily, physically, separated.

Giving farmers a hope that their produce will not just rot, or giving children the hope that birds and seafood will still be available when they are adults is no small thing. Giving people the knowledge, that their sustainable, personal hygiene makes a difference helps us all.

Giving people information about all the ways in which we are resilient, creative, and collaborative in both technology and character matters greatly. Giving people hope by sharing videos of less polluted streets and waterways, is essential.

Giving people inspiration may be the most valuable outcome of the entire ordeal.

Facebook127TweetPinEmailShares127
wpDiscuz
0
0
Would love your thoughts, please comment.x
()
x
| Reply
Share this ArticleLike this article? Email it to a friend!
Email sent!