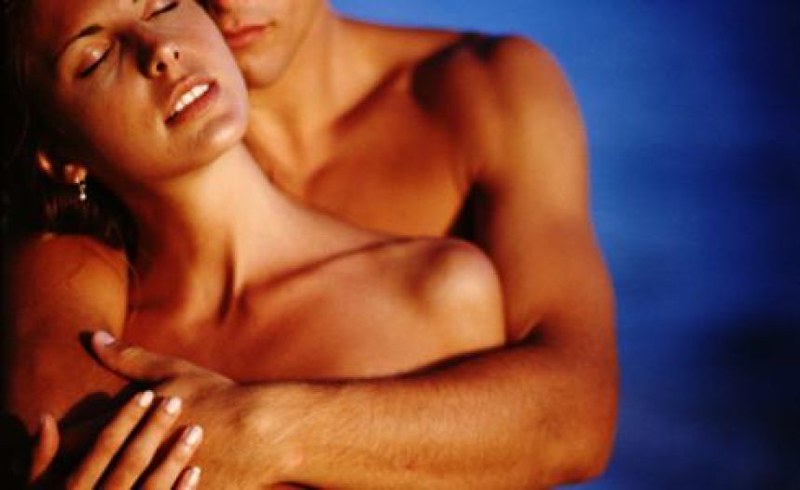 A huge part of male culture revolves around getting sex, primarily from women. In fact, getting sex from a woman is so tied in to society’s popular idea of what it means to “be a man” that many men feel weak, inadequate, and desperate if they’re not getting sex, and others justify trampling a woman’s boundaries to take what they’re not being given.

Note that I use the phrase “getting sex,” not “having sex,” and the phrase “from women,” not “with women.” I chose these phrases carefully, because for countless men, getting sex is both a challenge to one’s manhood and an accomplishment to brag about, a proof of masculine power and worthiness, a testament to their testosterone levels, an entry ticket to the club. Words such as “scoring,” and phrases such as “friend zone,” which frame getting sex as a sporting contest in which there is a winner and a loser—either the woman whose defense crumbles or the man who fails and is pushed back by rejection—layer sex with a language of aggression and oppression, while words such as “banging” and “nailing” add an element of violence.

Getting sex is different from having sex; getting sex, in some ways, is not even about having or experiencing sex. It’s about proving that you can get it any time you want, which is ultimately proving that you have power over women to make them meet your needs. The sex that’s had doesn’t have to be good, or loving, or meaningful, or intimate. It just has to be had—and on the man’s terms.

But getting sex meets a false need that men have been sold—a need that the media and popular culture play on to activate primitive areas of the brain, because flipping those switches to sell products and services that hold the promise of getting sex is easier and takes less time than activating the gray matter used to make healthy decisions that respect women’s bodies and their independence. Courtship is for novels and chick flicks. Companionship is for Hallmark cards. Cooperation is for elementary school. Conquest sells.

The truth is, getting sex doesn’t prove anything. It doesn’t make you more of a man if you get it or less of one if you don’t. What getting sex—as opposed to having sex or experiencing sex—does is lead to feelings of emptiness and disappointment that men then feed by trying to … you guessed it  … get more sex.

Here are five reasons why getting sex is overrated, along with some insight into what’s missing when power enters the picture.

1. When sex is about power, intimacy is absent. If one partner is exercising power over the other, there can be no intimacy. The definition of intimacy is mutual vulnerability. Power makes one partner vulnerable while the other remains in control. Without intimacy, sex defaults to simple physical pleasure, which is physiologically but not psychologically satisfying. The true need for intimacy remains unmet.

2. When sex is something you strategize to get then brag about getting after the fact, it’s hard to enjoy the moment. If all your energy and effort goes into making something happen so you can tell people it happened so they will accept and respect you, that doesn’t say much about—or leave much for—the thing itself. Experiencing sex is about getting your partner to accept and respect you and accepting and respecting your partner. Getting sex instead of experiencing it cheats you out of the experience itself.

3. When sex is something you’re sharing with your posse instead of your partner, the story you need to tell controls the action. If you feel pressured to be able to tell your buddies that x, y, or z happened with your partner, you’re going to press your partner to do x, y, and z instead of letting actual lovemaking evolve. The story that makes you a man can’t be the one of the hours of foreplay you provided; it has to be the story of the particular pleasures you received.

4. When sex is something by which you measure yourself, you’re setting yourself up for failure. The dating scene is difficult, which is one reason hookup culture is so popular. It reduces the investment of time, effort, and money you need to expend to get sex, because intimacy, vulnerability, commitment, and even respect are not required. But pressure to perform generally doesn’t improve performance, either on the dating scene or in the bedroom. Our best performances occur when we are relaxed and confident, when we actually focus on the performance itself as opposed to the outcome. Experiencing sex is performance-based, while getting sex is outcome-based.

5. When sex is about your need for acceptance, you can’t meet your own needs—much less your partner’s—of intimacy and love. If your goal in getting sex is to be accepted and respected by your peers, you’re ignoring your own basic human needs of intimate companionship and love, and you’re ignoring your partner’s needs for those things as well. Think about it this way: if a huge part of sex is pleasure, who are you trying to please and why? Experiencing sex puts the focus where it belongs, on your relationship with your partner, instead of on your position on the totem pole with your peer group.

I believe the best way to promote consent is to start thinking about sex differently. Let’s start by thinking about experiencing sex instead of just getting it.

Thomas G. Fiffer, Senior Editor, Ethics, at The Good Men Project, is a graduate of Yale University and holds an M.A. in creative writing from the University of Illinois at Chicago. He is a professional writer, editor, speaker, and storyteller with a focus on diagnosing and healing dysfunctional relationships. You can find out more about his publications and services at Thomas G. Fiffer, and connect with him on Facebook and Twitter. His books, Why It Can't Work: Detaching From Dysfunctional Relationships to Make Room for True Love and What Is Love? A Guide for the Perplexed to Matters of the Heart are available on Amazon. Recently, Tom and his writing partner, Julia Bobkoff, founded Christmas Lake Creative, an inspired community of writers, where they offer workshops and coaching. Tom lives in Connecticut and is working on a memoir and his first novel.

people get hung up about and take sex far too seriously.. and hence chase it..
it is best to think for yourself and be yourself at all times rather than think with your dick
life is complicated enough without trying to conquer a pretty female and looking for your perfect woman
it is also a sad fact that the world is massively overpopulated
get some brains and stop being a male slag
when things just happen that is when sex is at its best.. NEVER chase it

Just having sex is completely overrated. I only enjoy it in the context of love and emotional involvement. These days thanks to feminism there is no love between genders. Men are always worried that the woman may claim rape. Married men are even worse off because the woman can at will dump them. The woman gets the kids and money the man gets the bill. Besides women have such outrageous demands that it isn’t worth it. When you put no love and major risk to life and property it is a nobrainer. I am much happier now that I have… Read more »

Thank you, sir, for being man enough to speak the truth. I have known for some time that many men’s obsession with sex sex sex and all the bragging and hooting and hollering has less to do with liking havin sex so much or even needing it so much. The need and enjoyment are there, of course! But- If it was truly all about the natural need to have sex and enjoy intimacy alone, they wouldn’t need so many partners and wouldn’t be so cocky about it, and brag and broadcast so much. It’s almost like the bragging component and… Read more »

A very good and true article… 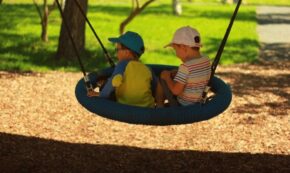 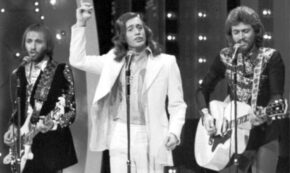 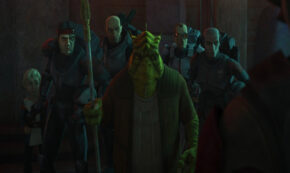 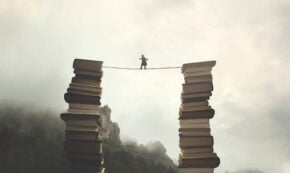 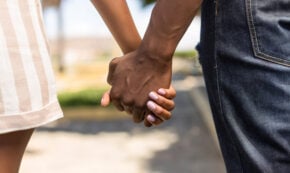