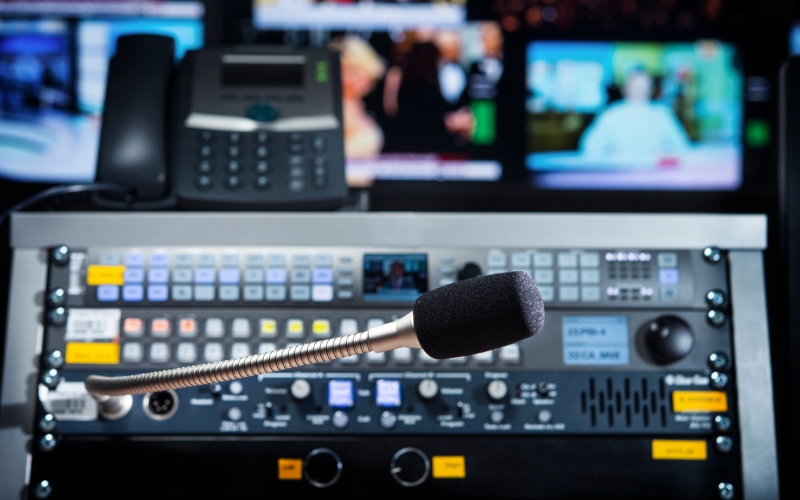 World Press Freedom Day 2021 recognizes the 30th anniversary of the Windhoek Declaration, a document created and signed by a group of African journalists at a 1991 UNESCO seminar in Windhoek, Namibia.

The date of its adoption, May 3, became World Press Freedom Day.

UNESCO, recognizing the changed media world, is reaffirming the principles of the Windhoek Declaration — acknowledging that information is a public good — and calling for an open internet to allow the free flow of information.

But in many countries, the struggle for access to an open internet continues.

Internet censorship and repression take many forms. The People’s Republic of China (PRC) regularly censors words, phrases and names published on the internet that it deems to be anti-communist and anti-government. It also limits access to many websites.

Government-enforced internet shutdowns and network restrictions also inhibit freedom of expression, including for members of the press. In Venezuela, the government uses electricity and internet blackouts to inhibit access to information and control potential political unrest.

In Cuba, the government has restricted the country’s internet access to keep independent media and journalists from reporting on government repression.

Organizations such as Access Now and the Freedom Online Coalition are working to expand internet freedom and respect for freedom of expression for everyone around the world.

The Freedom Online Coalition is a group of 32 governments, including the United States, that support internet freedom and work to ensure free expression, association, assembly and privacy online for everyone, everywhere.

“At a time when repression on the Internet is increasing and associated policy issues have become one of the most intensely discussed international issue[s], the Coalition has a vital role to play in promoting the values of democracy and human rights online,” says their mission statement.

Access Now is a worldwide nongovernmental organization (NGO) that advocates for and defends internet freedom everywhere. Their 2020 Keep It On report [PDF, 6 MB] documents 155 instances of internet shutdowns around the world, impeding citizens’ access to information and a free press.

The NGO’s 24/7 hotline allows activists, journalists and human rights defenders from any continent (except Antarctica) to report and document internet repression.

“Over the past 10 years, the entire spectrum of human rights are now enabled, facilitated, and accessed through the internet,” Access Now says. “We are prepared to address new technologies as they emerge, and to bring the implications for human rights to the fore.”