Get Daily Email
Join/Login CLOSE
Home / Ethics & Values / To Be a Man: Luke from Australia/ U.K. 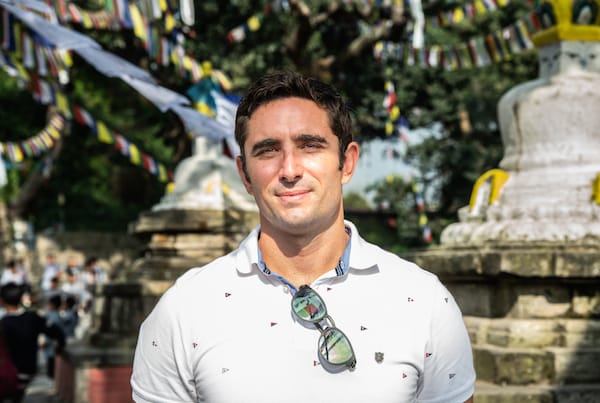 “It’s ok for me to offer a victory to others, even when I believe I’m right. Taking a lower step does not just have to be a sign of humility, but also of strength.”