It is rare to speak with someone who founded a movement. I had the privilege to speak with one of the founders of the freethinking movement in Tanzania. I wanted to know some more about the statistics, especially for the young population.

Nsajigwa works for the non-religious movement in he country and so against many of the restrictive roles placed on men and women, the supernaturalist rhetoric, and the fundamentalism found in many pockets of the country.

He talked about only 1% of the population holding non-religious views, even as few as 0.5%. It seems staggering to consider at this moment. However, the numbers, according, to reliable sources note the low numbers.

Whereas the traditionalists comprise 35% tied in numbers with the Muslims, and 30% for the Christians; in other words, religions Abrahamic and traditional dominate the conceptual landscape. People in Tanzania do not hear other views, including and especially the non-religious more often.

Where the very, very few young adults, or those above age 18, are irreligious in Tanzania, it can limit the possibilities as these fundamentalist religious forces can be combined in unhealthy ways.

They can enforce unhealthy gender norms, promote pseudo-science and be anti-science, even work against the progress towards greater gender equality and instantiation of human rights around the country.

Religion can be a positive. However, in many, many places of the world, it can be an extremely negative one, especially for the prevention, as Nsajigwa describes, of “the forces of secularization, modern education, exposure/globalization, dialectic dynamics.”

Here is to the gallant efforts of those on the ground with hardships such as Nsajigwa starting this wave through Jichojipya. 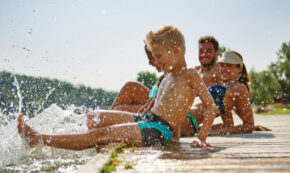 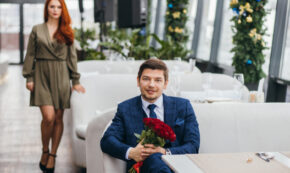 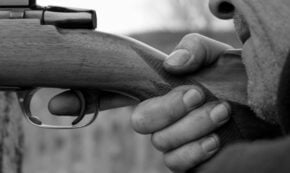 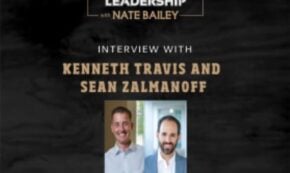 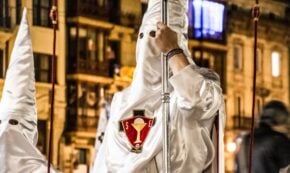