Get Daily Email
Join/Login CLOSE
Home / Ethics & Values / To Be a Man: Peter from the USA 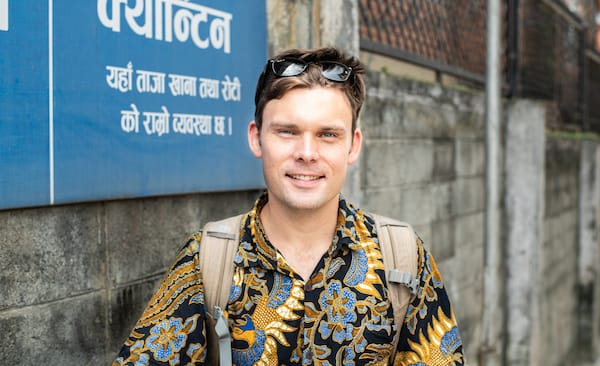 “It’s okay for me to be who I am, warts and all. I mean that figuratively (I have nothing against dermatology). I think “toxic masculinity” is rooted in men’s insecurities. If I were to give advice to my younger self about what it means to be a good man, I think the main thing would be this: care less about what others think, judge others less, and learn more. Don’t worry about maintaining that practiced disheveled look, or about how many parties you’ve been to, or about your experience (or lack thereof) dating girls, or about how you’re perceived because of who your parents are. Don’t presume to know what motivates others, for there is much to human nature and the world that you don’t understand (and may never understand). Life is a constant learning process. Forgive others because sometimes you’ll need to be forgiven too. Get to know as many different kinds of people as you can and learn from them.”