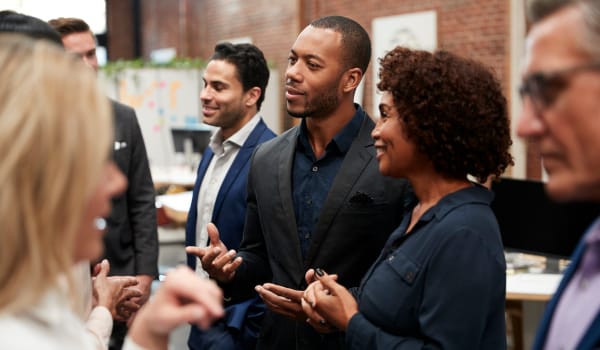 —
Days before Christmas, with hardly any notice in the national press, the Federal Highway Administration quietly issued a final rule in the Federal Register. With the news focused on the economic crisis and millions of Americans traveling for the holidays, an obscure regulation issued by FHWA is not going to attract much attention. Which was precisely the point.

But the new rule has immense implications. It could make it much more difficult for states to keep their toll roads public or to operate them differently from private toll roads. Rather than managing the roads to serve the long-term interests of the motorists and the general public, state governments that wish to re-organize and transfer the administration of their roads would first be required to undertake a “market valuation” review.

This means that a state government will now be required to assess how much a private company might bid for the right to operate a road under a private concession agreement. Then it would be required to charge the “market-determined” rate, regardless of whether that is best for the public. The goal is to force government to administer toll roads according to the logic of the marketplace, and by this means, gradually push the management of public roads into the hands of private vendors.

Normally, Republicans rail against new layers of bureaucratic “red tape,” which this “market-valuation” requirement surely is. But in this case, the rule is a quiet attempt to force government to adopt the logic of the market in its decision-making. Once the profit-driven norms of the market become the default, the customary logic of government-provisioning of roads will be seen as suspect.

Private toll roads are becoming increasingly common ways of building new roads because they are easier to build than conventional government-financed roads. Many states have bond limits that make it hard to raise capital to finance construction, so it can be easier to raise money if a private developer provides the upfront cash.

Politicians love such schemes because they don’t have to raise taxes or go to the bond market. Even though a partnership with a private concessionaire is likely to be disadvantageous for taxpayers over the long term, politicians like such deals because they can announce a project before they get out of office, and spend a lot of new money immediately. They can also tout their private-public partnerships as innovative — even though taxpayers and motorists are not likely to benefit.

The fix was in. Instead of health and safety rules being regarded as a social and ethical enterprise, they were re-defined as economic choices: Do the (quantified) costs of regulation exceed the (quantified) benefits?

While it of course makes sense to assess economic realities, cost-benefit analysis became a litmus test for deciding whether to regulate unsafe drugs or dangerous toys. The process of actually quantifying costs and benefits became the province of economists and other credentialed experts; the testimony of ordinary citizens and non-economists became cast as inherently suspect — not as scientific as the economists’ “hard” numbers. Through cost-benefit analysis, economists were vested with the extraordinary power to determine how much a person’s life is worth, and how much it’s worth to avoid cancer or workplace injuries.

While a great store was put on the mathematical rigor of cost-benefit analysis, the methodological details were actually moot. The point was to justify not regulating by skewing the numbers. Benefits are nearly always more intangible and speculative, and the costs of regulating a business more easily determined (and exaggerated).

Why recount this history? Because the FHWA rule requiring “market valuation” reviews for public toll roads could easily become the vehicle for privatizing public roads. It would force public interest considerations to take a backseat to private concessionaires seeking to make money from toll roads. Market logic would trump public needs, as ascertained by government.

Phineas Baxadall, a senior analyst at U.S. Public Interest Research Group, worries that the FHWA rule is only the opening salvo of a much larger crusade:

“If extended to other areas of government, the logic of this action dictates that no public entity can reorganize without mimicking the pricing and financing of private shareholders that would operate to maximize profit. Since private entities currently operate some water works, schools, prisons, security services and even town administrations, none of these public functions could be reorganized without comparing private bids and mandating that public entities charge what a private company would extract based on what the market will bear.”

The chairmen of the House Transporation and Infrastructure Subcommittee, James Oberstar, and the Chairman of the House Subcommittee on Highways and Transit, Peter DeFazio, have sent a letter to the FHWA objecting to the rule. But as it now stands, the FHWA rule will go into effect on January 18. 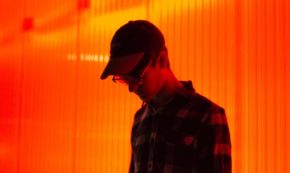