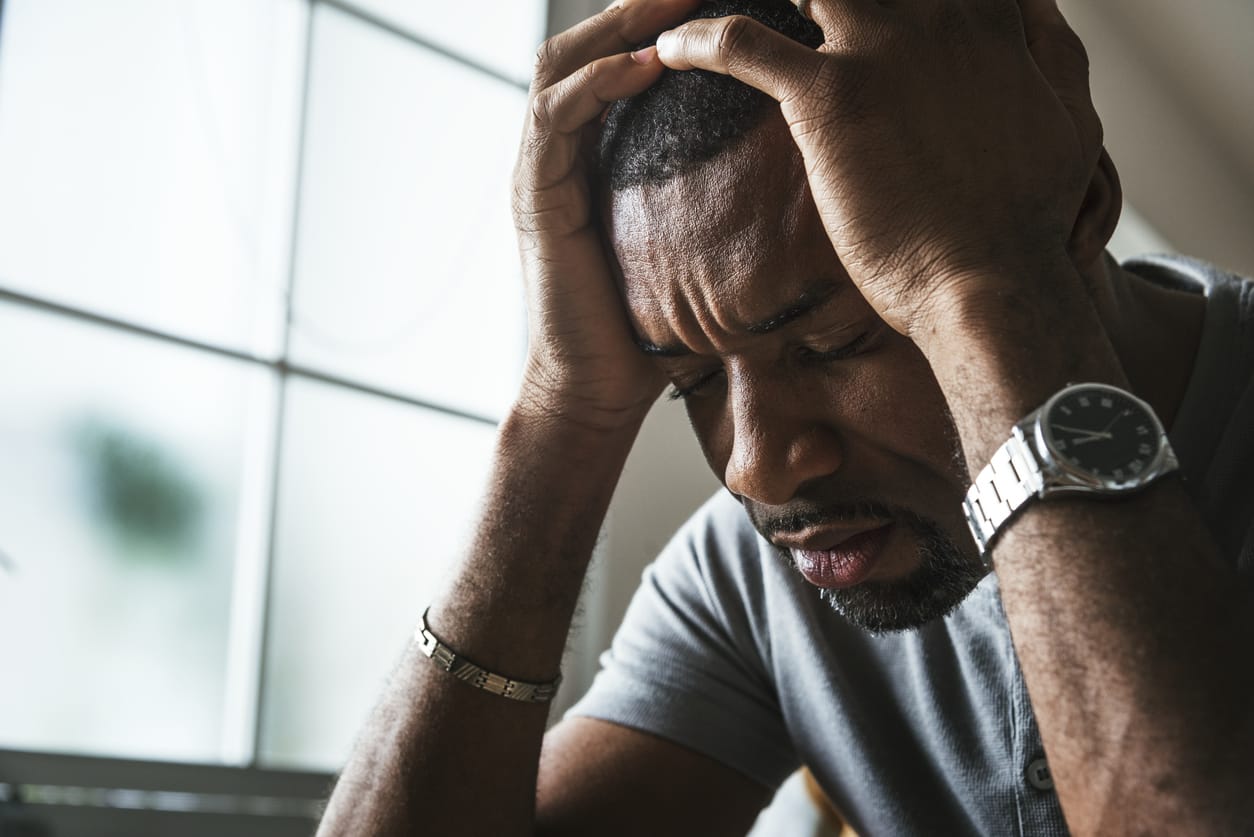 We are living in a twilight zone. Every day new headlines shout the latest outrage as if it’s perfectly normal. Things that would have us all up in arms and reaching for the bottle are now shrugged off as just another day of madness.

The sad part is I could go on and on.

Nothing is ever all bad, for this madness has shone a spotlight on our world. It has mobilised real people to take part in creating real solutions. Young people are becoming vanguards for change. Women, people of colour and LGBT citizens are running for office in ever-increasing numbers.

Citizens around the globe are fighting against abuse and corruption. Voter reform and greater voter engagement are taking place. These positives need to be noted alongside the madness.

Yet we are sensitive beings. Our psyches are sensitive even if it appears that we are becoming outwardly desensitised. We are experiencing psychological trauma, and our rational minds are trying their best to explain these things away so that we can continue to function.

Naturally intuitive people are feeling it all.

Those who are naturally intuitive and who actively pick up other’s feelings and emotions are feeling bombarded and overwhelmed. They sense even the most pragmatic (and dogmatic) person’s real emotions. Experiencing the deep sadness and rationalising of abuse by the most obtuse is part of their makeup. They feel the cult-like followers’ confusion and fear.

Naturally intuitive people pick up the deep insecurities hidden behind the brazenness of those actively engaging in and justifying corruption. They feel the numbness and feelings of overwhelm of the ordinary citizen who wonders what they can do and how they can help those in the most pain.

They also sense the anger and rage hiding behind greater and greater consumption of stuff and a growing obsession with social media. The craziness of news channels and newspapers spouting their particular party line while actively benefiting financially from the madness of each news cycle is absorbed and acknowledged.

So this is a shout out to all those who can’t avoid the emotions that others aren’t willing to openly feel. This is an acknowledgement for all those who are beginning to question their sanity.

Yes, you are sane. Yes, global systems of government are broken, and their constitutions need reform. These systems were not designed to handle this level of abuse, manipulation and corruption. Change must come because things cannot stay the same.

We are both the change and the co-creators of the madness.

We are all a part of that change, and we all helped to create the madness. This alone tells us that we are powerful and we will see a new earth arise. A world that is more compassionate and where citizens educate themselves independently. Taking ownership of their previous apathy and justifications for why so much corruption, prejudice and abuse existed in the first place..

And life will cycle as it does. Certain types of humans will try to take us back to extremism in all its forms, but next time there will be no excuses. The mechanisms of corruption and abuse of power are now crystal clear, and there can be no excuses for any of us to allow those choices in the future.

Facebook45Tweet1Pin2EmailShares48
wpDiscuz
Share this ArticleLike this article? Email it to a friend!
Email sent!