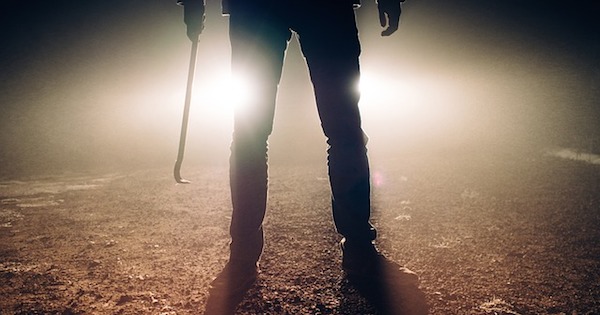 Why do so many men insist that masculinity is the same thing as toxic masculinity — the violent, aggressive variant that leads to horrors like rape or beatings or terrorism (domestic and foreign)? I wondered about this while talking with some non-feminist acquaintances — I try to reach beyond my feminist choir on a regular basis.

We had gotten onto the subject of the tweetstorm created by Danielle Muscato’s question, “What would you do if all men had a 9 pm curfew?”

The men I spoke with were infuriated, taking the proposal literally and not as a thought experiment. “That would be a human rights violation,” said one. “Women would have nothing to do since most businesses would close at 9 PM,” said another.

But one guy fretted that Muscato had placed all men in the same box. Besides, “Male victims shouldn’t be dismissed. I’d also feel a whole lot safer if all men (except me) were under curfew,” he mused.

So I suggested that men weren’t the problem and rephrased the question: What would you do if toxic masculinity were put under 9 PM curfew?

This provoked nearly as much outrage as the original tweet. “Toxic masculinity nonsense is merely an attempt to subjugate men. It is an attempt to control our behavior based on women’s terms,” exclaimed one man, adding, “I find it utterly absurd that women should have ANY say in what is deemed ‘good’ masculinity.” Yet the toxic type harms both men and women and so we complain. But why would men defensively insist that there is no difference between the two? Doesn’t that insult them? And here’s the thing: You can’t stop the poisonous type if you can’t differentiate between the two.

Toxic masculinity shows up in atrocities like mass murder, barroom brawls, battering, rape, sexual harassment and so much more. While most men do not commit these crimes, cultures that promote a notion of male-superiority encourage violence generally, and violence against women in particular, while egalitarian peoples like those in foraging societies are less inclined toward these cruelties. In fact, rape and spousal battery have dropped in the U.S. by about two-thirds as our society has grown more gender-equal in the last three decades.

I’m an international college student who came to US last year from South Korea. I’ve been learning cultures here in Bay Area. I’ve enjoyed talking about stereotypes that my American friends have because it was helpful for me to get deeper understanding of new culture by observing how my friends ended up perceiving those stereotypes that way and the social factors contributing to those stereotypes to be formed. My friend and I was heading to work together. We are in the middle of free way. All of a sudden, we heard a thundering noise. We looked back and it was… Read more » 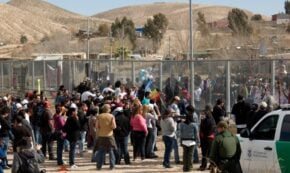 FacebookTweetPinEmailShares37
wpDiscuz
1
0
Would love your thoughts, please comment.x
()
x
| Reply
Share this ArticleLike this article? Email it to a friend!
Email sent!