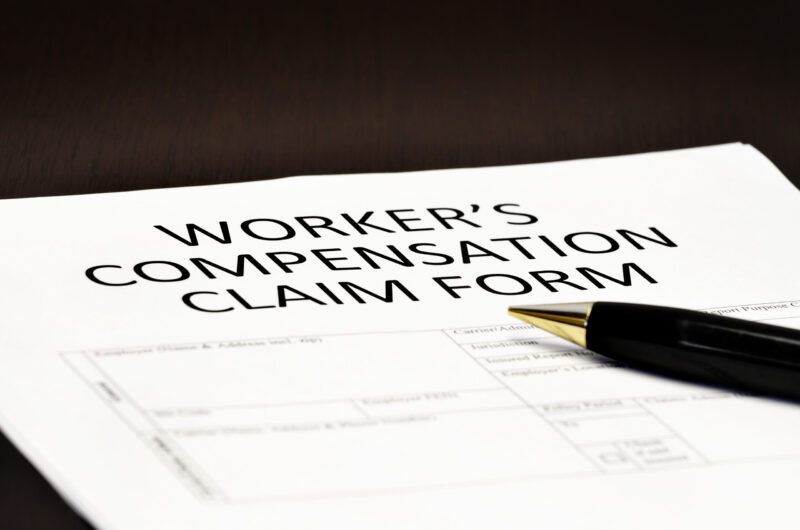 This content is for informational purposes only and is not intended to provide legal advice.

Following a work-related injury, an employee has the right to seek a work injury claim and receive compensation. So, most of the time, this is what employees do, particularly if the injury they suffered is pretty severe and requires medical attention. Unfortunately, in some cases, employers are not happy with this, and they completely shift their behavior towards the injured employees, and even start to discriminate against them.

The workplace suddenly becomes a toxic environment, and the employee will want to avoid it as much as possible. They may even end up having a worse performance because of the discrimination.

Of course, not all employers will discriminate after work injury claims. The relationship remains the same in most situations. Still, if you find yourself in an unpleasant scenario and your boss treats you badly after the injury claim, it’s important to know there are some things you can do.

How Do Employers Discriminate Workers After Injury Claims?

After getting injured at work, an employee will have to deal with many things. They have to get medical help, but also seek an injury attorney who can help them with the case. On top of that, there is probably a lot of pain as a result of the injury, which makes it hard to do certain things and focus on tasks.

But what would make this even worse is the employer starting to discriminate against the worker. If an employer discriminates against you, then you will easily notice. The behavior will change, and the atmosphere at work will soon be filled with negativity.

Some of the most common ways in which employers discriminate against workers who filed a work injury claim are:

These are only a few examples, but there may also be other ways in which an employer may discriminate against an employee. If you feel like you are a victim of discrimination at work following a work injury claim, you should tell your employer about it. If they deny it, you should take action in other ways.

What Are the Options for Federal Employees?

If you’re a federal employee, then you should know that it is illegal to be discriminated against as a result of an injury or disability. Following any work-related injury, federal employers should make sure to accommodate the workplace accordingly.

They need to make sure that the employee who got injured or has a disability can work in good conditions. The only exception would be if making these accommodations is too expensive or difficult.

When they discriminate against the employee in any way, federal employers will have to face consequences, and workers may even receive compensation.

What Can You Do If You Experience Work-Related Injury Discrimination?

If you’re convinced that what you are dealing with is discrimination as a result of a work-related injury, you need to know what to do next.

Besides this, there are several other things you can do.

A lawsuit could have a happy end if you can prove the discrimination. Let’s take an example. Paul was a warehouse worker in Vancouver. He was at work one day and had to deal with several challenging tasks. In the meantime, other workers were focusing on their own work. Someone managed to spill water on the floor, with a few workers except Paul noticing it. The employer was there as well, walking around and giving people indications. One of the workers saw that the employer noticed the water on the floor, but ignored it and rushed to another place, continuing his tasks.

Not long after, Paul happened to walk on the wet, slippery floor. Not knowing about it, he slipped and fell, and broke his arm. He mentioned seeking workers’ compensation for the injury, after which the employee’s behavior towards him completely changed. He started bullying Paul and did nothing to ease his work following the injury. A few co-workers noticed this. Paul contacted a Vancouver personal injury attorney, gathered all the necessary proof, and took the co-workers that were nearby as witnesses. He won the case and received even higher compensation for his injury because of the discrimination.

If you’re being discriminated against after getting injured at work or after seeking compensation, you should take legal action. The employer has no right to discriminate against you, and you can get a high compensation if you can prove the employer didn’t treat you right. Make sure to seek the help of a good attorney and gather enough proof for the lawsuit.

Uday Tank has been working with writing challenged clients for several years. His educational background in family science and journalism has given him a broad base from which to approach many topics. He especially enjoys writing content after researching and analyzing different resources whether they are books, articles or online stuff. 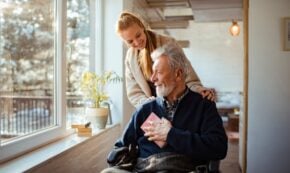 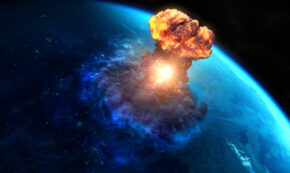 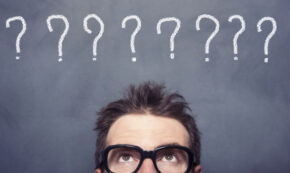 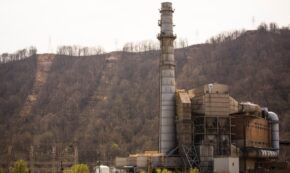 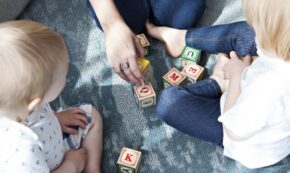