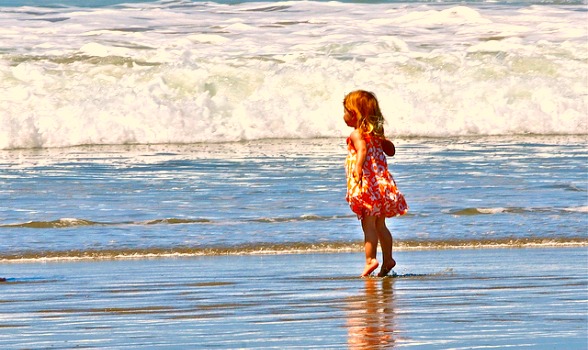 Orin Hahn liked to pretend that he knew what he was doing. It took a little girl to teach him how it’s done.

I hadn’t planned on being a father when I was 24. Honestly, I was still figuring out how to get better at pretending to be a grown up. I had my own apartment, a wife, a role in my family’s business, and I was building upon my dreams of being a fashion photographer as well. So while it all looked together on the surface, underneath I still felt like a child. When an actual child entered the picture everything stirred all up.

To make matters more complicated I knew that a big part of my feeling childish was feeling at a loss when interacting with my wife. We met when I was 20; she was seven years older. A lifetime of hearing how women mature faster just meant that I easily fell into a trap of passivity, self-doubt, and believing that she knew best. It was only a few years later that it unraveled and we split.

Single for the first time as an adult I found myself having the space to learn whatever answers I could discover—answers about life, women, and being true to myself. So what did I learn from my weekends and time alone with my daughter? This:

1. Be present/Share a moment – When I would spend time with my daughter I would try to figure everything out. I was constantly making up things to do based on the limited time and money available. There was always a fear of “what do I do next?”

One time we went to the playground and bought a sandwich to split. As soon as we got there I handed it to her and said, “Finish this and then go play with those kids over there.” She just looked at me and said, “This is good. Here.” There was something so simple and deep about it. I started to repeat what I had just  said and found that I couldn’t. I was always rushing. But she was happy to just sit with me. It made me realize to leave what was next for next. Don’t forget the now.

It’s too easy to accumulate an undigested life and go hungry.

2. Women aren’t crazy/Empathy – Every guy has faced the body issues of a woman. Whether it’s the “does this make me look fat?” question or just a general feeling of self-denigration. During my early years in the fashion industry I heard it to no end. Quite honestly though, I didn’t get it. I mean, after all, I wasn’t an ideal body type, but I could find clothes, so what was the issue? Why couldn’t women just shop accordingly? I didn’t really get it until I  went through the toddler to preteen stage of shopping for my daughter’s clothes.

I always bought her clothes, and for the first four or five years this was easy. Pick something cute, warm, or light as need be, and go to the size that was her age. I mean the clothes were labeled straightforward enough. That is until age six or so … I remember going with her to pick up jeans. I grabbed a size 6 and told her to put them on without really looking beyond the label. As she pulled them on she wriggled and looked awkward. She had a hard time closing them and started to cry saying “Dad, does this mean I’m fat now?”

She took them off and changed, and I noticed that the pants were nearly rectangular. They weren’t just a bit tighter, they were cut in a length that was for a much taller person with about two-thirds the circumference of my kid. I was shocked, these pants at a regular kids store looked like one of those drawings you would see in an exaggerated fashion sketch mock up. Feeling her pain and seeing how early on unrealistic expectations come into the picture for women really drove home the point. Body issues and doubt are sown early. And being aware of it as a man is a step towards empathy between the sexes. I let her know she was beautiful and only the pants needed to change.

We all feel ugly or wrong sometimes, we just need reminding that there are other choices.

3. Leading – Like all dads I found myself facing the question of authority—the are we there yets and do I have tos? I learned to pay attention to the difference in how I say things. When do I want it to be an order, a request, or an inquiry that welcomes feedback? Realizing how to deliver your words is as essential as what you say. Beyond tuning into tone is the importance of understanding what it is that’s wanted. Part of learning that was making it a shared lesson for her in how to lead.

Many times early on in our alone time she would sit in her room and talk aloud if she wanted something, even if I was in the next room. One time she stormed over to me upset that I wasn’t paying attention or caring about what she said. In that moment I instructed her that I would always care, but it was HER job to make the message deliverable, i.e. see if I’m busy first, then ask if I have a moment and make eye contact.

Before you can guide another it is crucial to investigate yourself.

4. Accountability – I’d like to say that as a father I do it well and always get it right. I’d also like to say I’m a billionaire, too. Neither is true. There are times when I make a call or pick a direction and I am proven wrong. The only thing more frustrating than that is having a little person be the witness—a smart, articulate little person who gets bigger and doesn’t forget. Being around her the last fifteen years has taught me the importance of owning who I am, including my mistakes and missteps. And having a sense of humor about them too. It’s not uncommon for me to tell her I was wrong, or that she had a better idea and that she’s a smart kid.

One of the first times I had to take accountability wasn’t lighthearted or easy. Shortly after the separation, especially as the court battles were raging, I would say regrettable things. On one such occasion my daughter started crying and said “But that’s my mommy.” In that moment I started growing up and realizing how interwoven we all are. I immediately apologized and let her know that I had been wrong to say that.

Being able to own my good and bad moments has allowed my daughter to trust me, and just as importantly, to trust herself, because we don’t have a relationship built on the illusion of infallibility.

Developing dialogues around where the missteps are lets us both of us be more than roles; it lets us be whole human beings together.

Orin Hahn coaches on how to build relationships that have it all, bringing satisfaction out to the personal and professional from within. To find out about his "180 days to A New View" program inquire at [email protected] He is also the editor for the Good Life section at Good Men Project, any submissions are gladly reviewed.
You can follow him on Google+, Facebook, Twitter @Orin_explains, and find his writings on his blog "Spirituality for the Sarcastic"

Just such a sweet article. Love the life lessons told so simply. Your daughters boice made me laugh and cry simultaneously. Bravo Orin! I am certain you have a beautiful well adjusted happy girl and a great relationship with her!

Women mature faster because they have to. They’re sexualized from a young age and have to learn how to deal with unwanted attention from adult men.

Thanks for the article! I’ve got my first child, a daughter, due in a few months. Good advice!

#1: Be present; share a moment… So infinitely true…! I spent some time with my niece this summer after recovering from my second surgery…she just ran up the stairs to the water slide and whooped as she slid down into the water…it was a hot humid day and just unbearable even in the shade…I hadn’t swum in a while and raising my arms over my head for a proper swim stroke felt strangely foreign…but I just said “What the hell…!” and went down the other water slide in tandem with my 9 year old niece…the fear of looking silly is… Read more »

When I was a broke single dad my children once offered this observation,”Daddy,mommie may have all the money but you spend time with us!”

Most of that applies to be generally a good parent.
It doesn’t need much and you don’t need to be perfect – it is about being settled and comfortable with yourself and a bit of sanity and empathy. 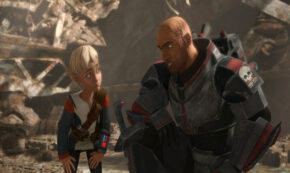 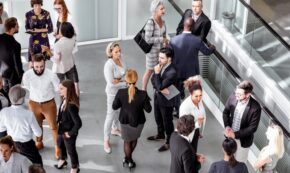 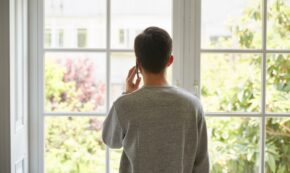 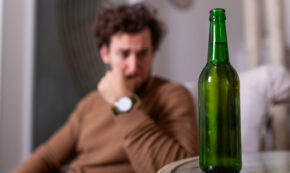 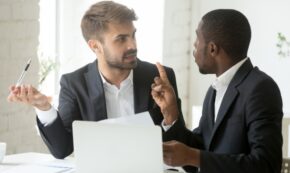 FacebookTweetPinEmailShares326
wpDiscuz
7
0
Would love your thoughts, please comment.x
()
x
| Reply
Share this ArticleLike this article? Email it to a friend!
Email sent!