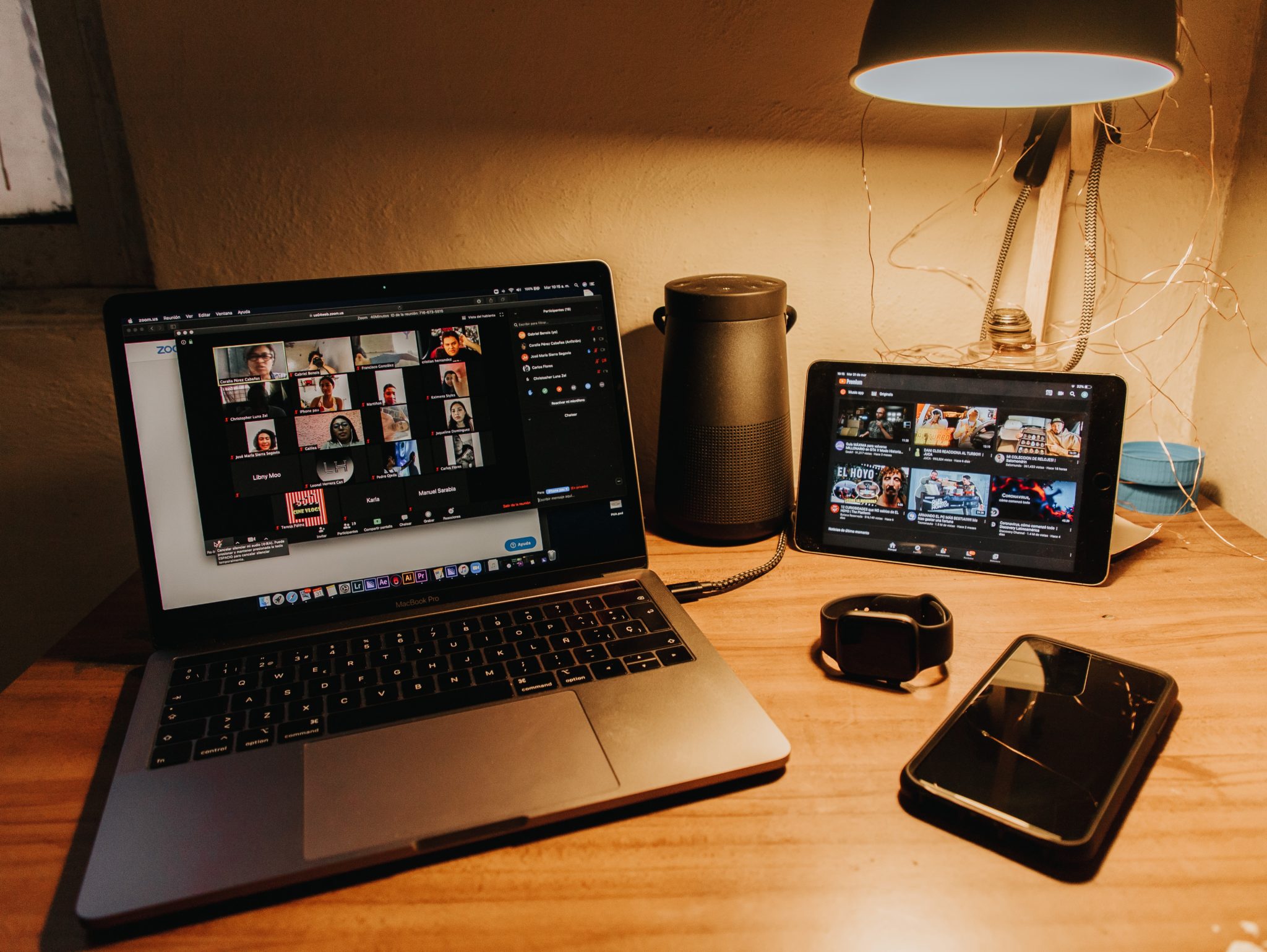 If you’re homebound like so many people around the world are right now, you’ve become quite familiar with live video conferencing. Zoom, FaceTime, Google Hangouts, they are all a way of work and life now.

While putting on a nice shirt and brushing your hair for co-workers might be getting old, it’s the meetings with friends and family that are, in my opinion, easier to tolerate.

Two weeks into quarantine, I was invited to a Zoom birthday party, which incidentally happened to be my birthday, too. It was at least a dozen people mostly from LA, chatting, laughing, and drinking.

Earlier that day, I had met with two of my best friends from college, one from Chicago, the other from Dallas, where we had a little happy hour amidst serious talk of how we are adapting.

Friday after work, two of my closest friends—my Master Mind group—met on Zoom to have a sober discussion about how to move forward as a society as our government and economy erodes before our eyes.

And then there was the hour plus meetings I’ve had with my aunts, uncles, cousins, and sisters. Those have been the most rewarding. One weeknight, a group of eight of us caught up, played a mystery game, shared stories, and gave updates on our various projects.

The night before Easter, the party grew to twice that size and we had an Easter Egg decorating contest. Though it was sitting in front of a computer screen, everyone’s authenticity shined through, and distance meant nothing.

After these sessions, my wife keeps asking the same thing: “Why don’t you do that more often?”

She’s exactly right. While the pandemic has relegated us to our homes and brought us into closer communication, it shouldn’t be the only reason to stay in verbal—and in these times—visual communication.

Hopefully this unintended consequence sticks. Hopefully we keep up the virtual proximity as we eventually regain the physical kind.

On my extended family’s Easter Eve Zoom party, I saw one of my closest cousins, a man whom I’ve always considered to be my brother. We’ve lost some touch over the years growing up and growing apart living in different states, subscribing now to opposing political ideologies.

After the Zoom, we traded some texts, wandered into and out of politics, then closed with how much we miss each other.

That’s what now is. Telling the people you miss, that you miss them. Communication is one of the few things we can be sure of. It’s the one thing that reminds us of our humanity, and isn’t that all we need right now?

Photo by Gabriel Benois on Unsplash