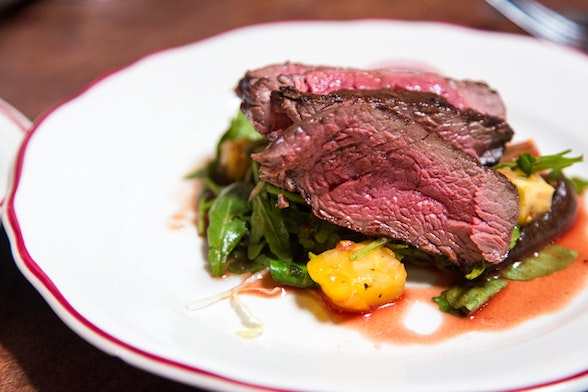 When I first started out as field sales representative many years ago, I was issued a Corporate American Express credit card.

The “AmEx,” as it was affectionately called in the industry, was both a mysterious and adorable thing. Here was this plastic rectangle with sixteen magical numbers that allowed you to buy meals, hotel rooms, airline tickets, dinners with customers, and yeah, even that quick Starbucks when you were on the go.

With it came a lot of responsibility. Trainings ensued. But once you were out in the wild, the stories were indeed wild. I recall back in the day even reading an article in a popular men’s magazine about how to stretch the truth when submitting an expense report to the boss.

In those days, I worked with a lot of seasoned veterans: older gentlemen who had witnessed the days of taking doctors out to golf, concert tickets, and the good old “dine and dash”: dropping off hundreds of dollars’ worth of food at a customer’s office and calling it a day with no interaction whatsoever with said customer.

The ethics had changed by the time I jumped in, but every now and then you’d hear tales around the bar about how one guy expensed his dry-cleaning bill, how another brought dinner home for his family once or twice, or how many had learned to be quite creative with the “Miscellaneous” category when entering expenses into the system.

One of my mentors, a veteran who I admired and respected, said to me early on when we spoke about the whole expensing issue, “Do you really want to fall on your sword for a steak dinner?

What he was saying was, integrity matters when you’re given responsibility. In other words, chose wisely what you’re willing to potentially die for.

The behavior of our Republican lawmakers, the Trump supporters who broke into the Capitol, and the President himself clearly spelled out for this citizen what those people are willing to die for.

Their behavior reminded me of a colleague of mine who once falsified all of his customer visits in his expense report, and simply took his girlfriend out to dinner for a few months. He was immediately fired when the truth came out.

We all decide if we to want to fall, and often it’s too late when we’re in motion, the sword already piercing our flesh.

Photo by Jason Leung on Unsplash 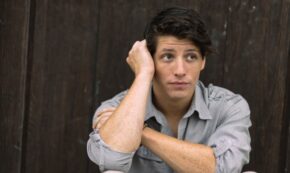