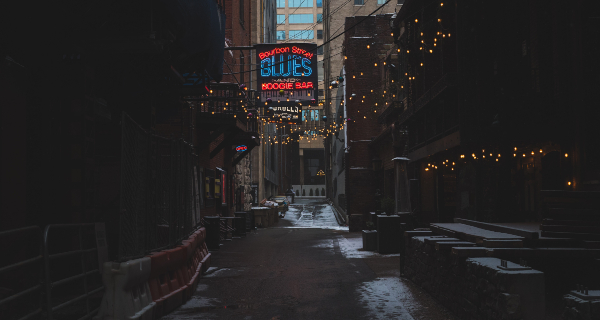 I’ve lived in Middle Tennessee 28 years, since 1990. By 2014 my Tennessee total constituted half of my life. So while I’m not a native, I’ve been around here long enough to be dangerous. 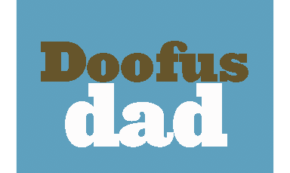 Over the years, I’ve had lots of friends and family come visit Nashville and I expect that trend to continue, so I’ve compiled a few general things that are good to know when you arrive.

Hope you’uns have a good time!

—
A version of this post was previously published on DoofusDad and is republished here with permission from the author.
—

Photo by Tanner Boriack on Unsplash