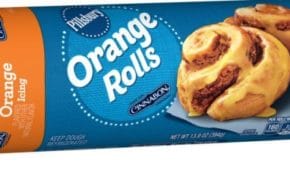 The Johnsons participate in many of the predictable American traditions —but we also have our own weird ones. 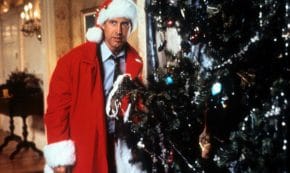 As is tradition — mine and everyone else’s — I recently watched “National Lampoon’s Christmas Vacation” again for the 1,824th time. 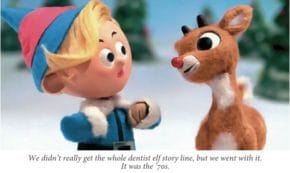 The best decade for Christmas, ever. 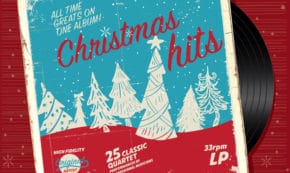 As a music guy and a Christmas freak, it was impossible for me to narrow it down to 10, so I added five. 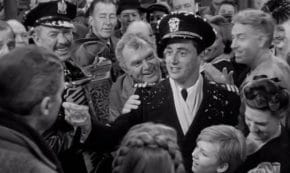 Here they are. Feel free to chime in with your own list or tell me where I went wrong. 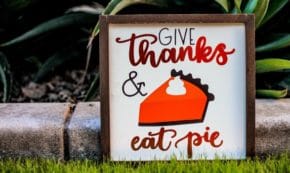 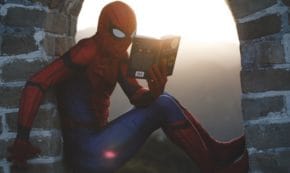 I remember when reading a book wasn’t a chore, it was a privilege. 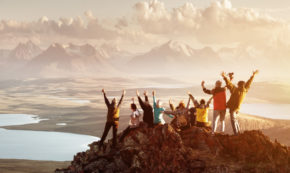 A little risk is, to me, part of what makes a story worth telling and an adventure worth having. 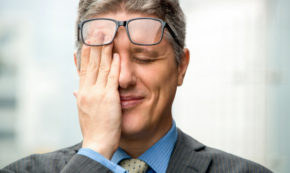 You do everything possible to avoid it, take every precaution and all the right steps. But one day it will happen.

“Alone in the Wilderness,” the documentary about Alaskan naturalist Richard “Dick” Proenneke is one of the most remarkable films ever made, in my estimation. 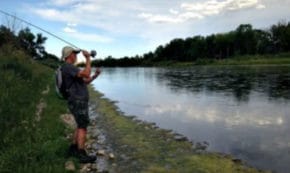 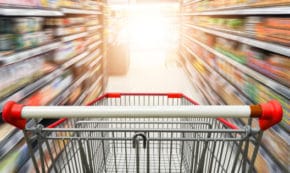 The man’s wife was nowhere to be found. 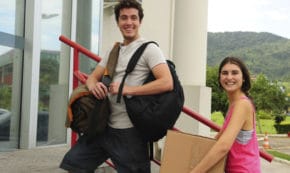 Feel free to use it to make your own college student uncomfortable. 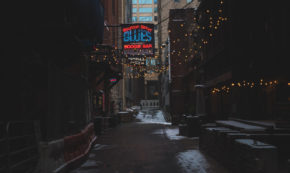 And, by the way, it’s Appa —LATCH —un, not Appa—LAY—chi-un. Please commit this to memory. 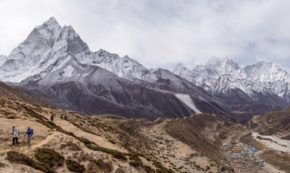 The scale of the Himalayas is unlike what most people have ever experienced. 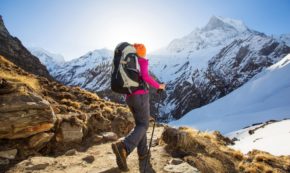 Why, in GOD’S NAME, would you EVER want to go trekking in Nepal, of all places? Are you IN-SANE?