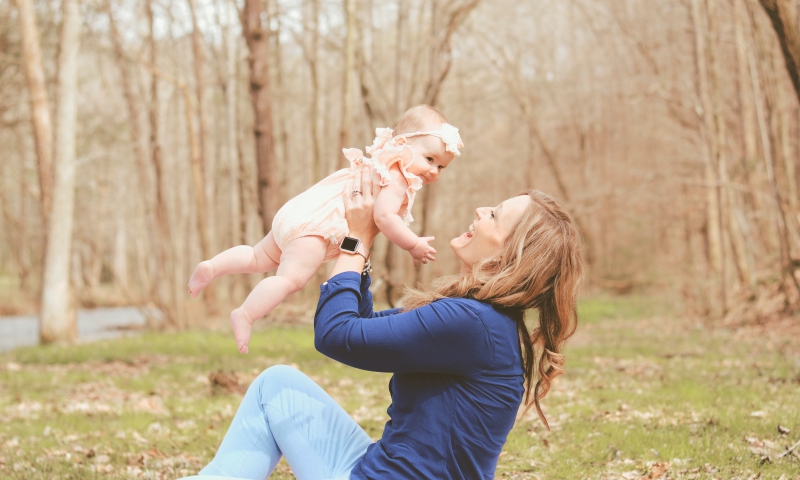 Earlier today, my husband and I bickered in the kitchen. It probably would have led to a fight, but at this point in my marriage, I don’t have enough of a care factor. I’m miserable and I’m trying to get out.

Later, I drove with my daughter in the car. She sang to the songs on the radio. She doesn’t know the lyrics but it doesn’t matter; she sang and she was happy.

Tears well up in my eyes at the thought of the sweetest little girl in the universe going through the dumb and painful mistakes I made. The pain I have in my marriage is not something I want her to ever experience.

There is so much more I need to teach her than “have confidence” and “always compare expiration dates when buying bread.” Here are the things I’m hoping to teach my daughter.

I wish I could keep my daughter in a perfect little bubble. In the absence of implanting a chip in her head so that I can guide her through life, I hope I know how to steer her in a direction that leads her to a fulfilling life.

If she learns nothing else, she’ll know to always proof yeast before baking bread.