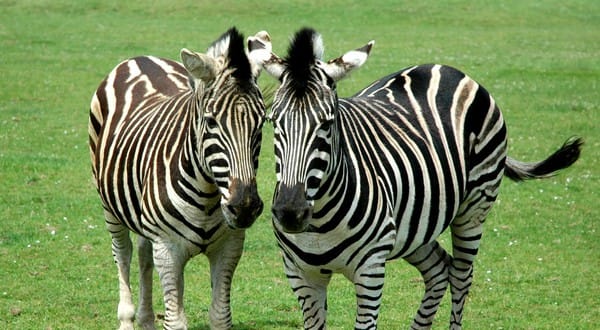 —
May 25 is Africa Day, a holiday originally created to celebrate the foundation of the Organization of African Unity (now known as the African Union) on May 25, 1963. In honor of the commemoration, here are 25 facts you should know about the continent:

Joe Carter is a Senior Editor at the Acton Institute. Joe also serves as an editor at The Gospel Coalition, a communications specialist for the Ethics and Religious Liberty Commission of the Southern Baptist Convention, and as an adjunct professor of journalism at Patrick Henry College. He is the editor of the NIV Lifehacks Bible and co-author of How to Argue like Jesus: Learning Persuasion from History’s Greatest Communicator (Crossway).

This post was previously published on www.fee.org and is republished here under a Creative Commons license CC BY-ND 4.0.
—

We have pioneered the largest worldwide conversation about what it means to be a good man in the 21st century. Your support of our work is inspiring and invaluable.
—
Photo credit: Istockphoto.com