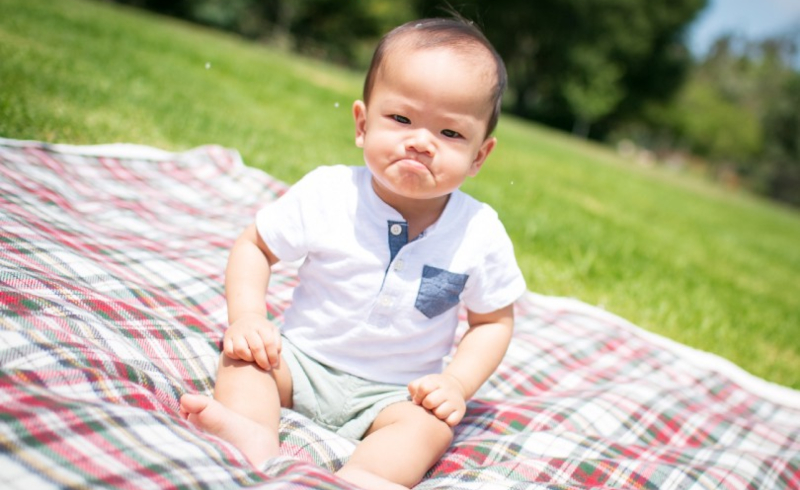 It seems like people from all generations use this word to describe the actions of others (although lately, people use the term to describe Millenials and Gen-Z).

Maybe they’re talking about the kid who thinks they deserve a medal even though they didn’t win their soccer game.

They could be talking about the employee who’s pissed off that they didn’t get the promotion even though they do the bare minimum and make more work for their colleagues every day.

People like and you and I are usually pretty quick to point out how entitled we think others are.

But have you ever thought about your own sense of entitlement?

Everyone has some amount of entitlement. However, like with most parts of your personality, it can be unhealthy when it adversely affects your daily functioning as well as your personal and professional relationships.

“The feeling that you have the right to do or have what you want without having to work for it or deserve it, just because of who you are.” — Cambridge Dictionary

When I look back on how I acted when I was younger, I now see that I was pretty entitled.

Have you thought that the things you wanted would just fall into your lap?

Have you thought that hard work is for suckers?

Have you thought that other people are the primary reasons for not reaching your goals?

I used to think that way.

I figured out I was wrong.

Here are some of the big life lessons I’ve learned from being entitled.

1. You need help to be entitled.

When someone becomes entitled, it’s usually after a series of repeated behaviors or beliefs have been reinforced over a long time.

When something doesn’t go your way, what do you think is the cause?

An entitled person can often have others around them that are quick to offer an excuse that reinforces the idea that they genuinely deserved whatever they wanted.

They’ll say that the reason someone didn’t get what they were after is due to the action, or inaction, something or someone else.

When I looked back on it, people often said things like this to try to avoid me from having my feelings hurt. I appreciated it at the time, but sometimes we need to go through some pain to come out better on the other end.

Entitlement doesn’t exist in a vacuum.

It can be painful for the entitled person to admit that they could be the cause of their problems, but then at least they’ll be a step closer to fixing them!

2. Most people aren’t going to give you something just for being you.

There are billions of people in the world. Although you may be lucky enough to have a few friends and family who care for you, there aren’t many people waking up thinking, “What I can do to make your day better?”

The truth is that people are often rewarded based on what they do versus who they are.

There were many times where I entered a situation thinking about what I could get from it. I would ask myself, “How is this going to benefit me?”

Thinking about what you can do for other people will get you thousands of steps closer to where you want to be.

3. People get what they have by working hard for it.

If someone has achieved something great in their life, it’s usually because they worked for it (or someone else worked hard for it and gave it to them — they’re might be entitled).

There aren’t many shortcuts in life that pay off in the long run.

Sure, you may get what you want today, but chances are that it won’t last.

Take a look at the people who are doing the things you want to be doing, and you can see that they have developed habits and skills over the years that allowed them to do the things they do today.

The entitled person may not see things this way.

For a while, I didn’t see things this way. It seemed like there was some magical force behind the factors that determined whether people succeed or they don’t.

Later, I found that there is a force that determines success, and it’s not very magical.

That power is our routines and habits.

If you want something, you’ve got to make a plan and hustle!

4. You’re not as important as you think you are.

When someone does something at work or a social outing, it can be easy to think that whatever happened might have been done to get back at you or affect you in some way.

The good news is that most people are more concerned more about themselves than what you’re doing.

For a person who’s very entitled, this can be a double-edged sword.

On the one hand, if someone is conspiring against them, it means that they’re important enough to have enemies.

On the other hand, if nobody is thinking about them, it shows how unimportant they are.

For me, practicing humility and putting others first taught me that many things happen in the world every day regardless of what we do as individuals.

I’ve learned that we can get plenty of gratification from our work and healthy relationships with others. Then, we’ll become more concerned about our own plans and not what other people are doing or thinking.

5. The world won’t make special rules just for you.

We can see examples of people expecting special treatment every day thanks to the combination of phones and YouTube.

The problem of people wanting to special rules just for them is even more visible during the Covid-19 pandemic. There are a lot of people out there who want everyone else to follow the rules but don’t want anyone to make sure they’re doing the same.

An entitled person might be lucky enough to find someone who will indulge in their behavior and let the rules slide a bit.

The free-ride can come to a crashing halt when that person runs up against an authority that won’t budge.

There were times when I wanted things to be done a certain way for me, but ultimately things didn’t work out the I wanted. I now see that it was good for me in the long run. Luckily, there weren’t any huge consequences.

The longer an entitled person goes without facing accountability, the harder the crash will be when they come up against someone who isn’t willing to accommodate them.

So what’s the cure for entitlement?

If you think you might be somewhat entitled (or want to avoid having that label put on you at al-l), it can be great to make a priority of practicing gratitude.

Be thankful for what you have. Express thanks when people do something for you. Thank someone for what they did for you years ago but you never acknowledged.

Living a positive life and focusing on personal growth and self-improvement can empower you to live your best life and help others along the way.

“Gratitude begins where my sense of entitlement ends.”