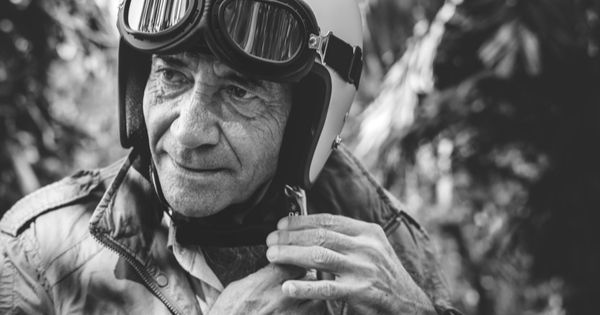 In the depth of winter, I finally learned that within me there lay an invincible summer.

My father is 87.  In his time on this earth, and in these United States, he has lived through much crisis, chaos and calamity, including the Great Depression, six major wars (he served in the Army as an infantryman in Korea), a polio epidemic which, in the 1940’s and 50’s, paralyzed or killed a half-million people worldwide each year, and the more or less constant threat of nuclear annihilation once the first atom was split in 1938.

My father has also experienced many a blinding blizzard, twisting tornado, frenetic flood, and more horrific hurricanes (three cheers for alliteration!) than he has fingers (he has ten).  In fact, one of these hurricanes, in 1938 (what was up with that year!), was dubbed the “Long Island Express” for its ferocious winds, killing more than 600 people along the Atlantic Ocean coastline, and pushing salty water and sand miles inland, including up to the front porch of the home my father was raised.

So my father clearly has been around the proverbial block a few times.  Okay, many, many times.  But the advantage of taking such a lengthy life stroll is it provides one with ample material to make learned assumptions on a variety of topics, including, as I will focus on  now, panic.

You see, my father has a mantra when it comes to panic, something I’ve heard him utter quite often in my own lengthening walk through life, something that has brought me comfort and calm when bad news strike in waves, when doom and gloom set in, and there is a collective screech of help! from the citizenry.  Basically, my father’s message during such bleak and desperate times, as we are experiencing now with the spread of the new coronavirus, is:

It’s not just optimistic thinking on his part, although he has that in him.  But it’s more just plain truth-telling, an honest outlook based on fact, first-hand knowledge and living a long enough time with eyes wide, ears open, and heart intact.

But my father’s pragmatism does not just extend upward.  Usually, after uttering the first two sentences of his mantra, he adds a third and final sprig of insight to the equation:

And it will not be the last time.

It’s a sobering thought, but it also reinforces the notion that life is cyclical, ongoing, and that what goes up must come down, and vice-versa.

Yes, clearly, there is much to fear in this world of ours. And it is not wrong to panic – we are human, are we not?  But the key is to work through the panic, to slow down our breathing and find relaxation and release, to gain perspective so the emotion does not dominate our thoughts, monopolize our days, fuel our decisions and cut us off from all that makes life enjoyable and worth living.

History has shown that we are tougher than tough times.  We are remarkably equipped to endure and evolve.  There is no problem too big for us to handle, and no trouble we can’t overcome.

We have proven to be apex survivors, and we will continue to survive.  In the Old Man and the Sea, Ernest Hemingway’s character, Santiago, says, “A man can be destroyed, but not defeated.”  I’m sure I can find and list other quotes equally affirming our power to persevere and move forward.  Probably more than 87.  But it’s easier if I just ask my father.

Even though I already know what he will say.

Facebook197Tweet2Pin1Email3Shares203
wpDiscuz
Share this ArticleLike this article? Email it to a friend!
Email sent!