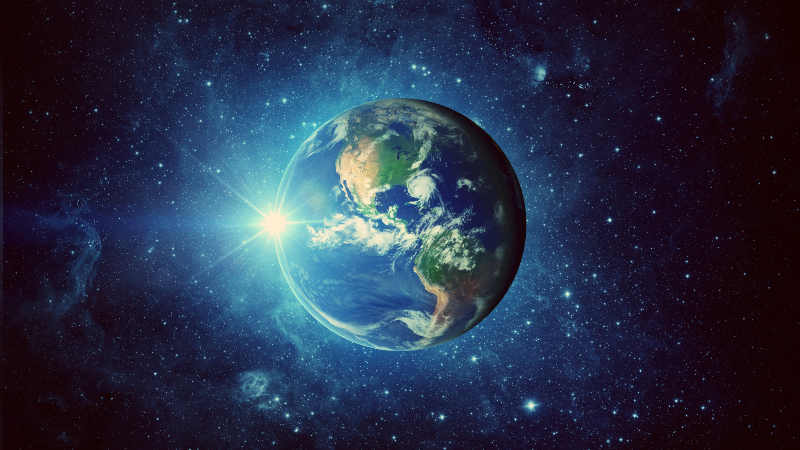 Every year the developed nations, notably the USA and Russia, spend trillions of dollars procuring more arms for their growing arsenal; more tanks, more planes, submarines, and more WMD but hardly anything on finding cures for things like the common cold and cancer. 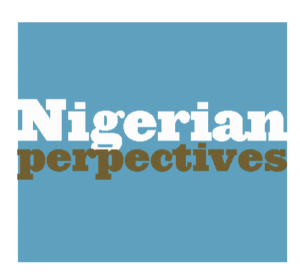 The Coronavirus [COVID-19] was an accident waiting to happen: Mankind has seen epidemics of this nature before; the Black Death in the Middle Ages, the Spanish Flu and most recently SARS. But after each epidemic, we don’t think to put in place a contingency plan to deal with future incidences. Whether the current epidemic is another ‘Black Project’ biological weapon gone rogue or a natural occurrence is yet to be ascertained but the powers to be never had a contingency plan to curtail such an outbreak. Now the whole world is panicking: cities and entire countries have gone into lock-down; people are self-isolating themselves and the medical authorities don’t have a vaccine in place or the resources to deal with the avalanche of cases they have to deal with. Thousands have already died and we can expect thousands, perhaps even millions, to die before the epidemic runs its course.

With most cities on lockdown many businesses, mainly in the catering and hospitality industry, will be forced to close their doors for an unspecified period of time: most employees will be forced to go without pay and a great many small businesses may never re-open again leading to mass lay-offs and forced redundancies. Even larger organisations, such as airlines and hotels, that require a huge customer base to generate a profit, will be left on the brink of going bust. Some governments have promised a number of cash incentives or tax breaks to help affected businesses but it won’t be enough to stop a great many from going under.

With many countries having to divert much-needed funds to fight the virus the World is on the brink of facing another 2008 credit crunch only this time a great many countries will slip into recession for many, many years to come. Some experts reckon this could be the worst economic crisis to hit the world since World war Two: some countries many never recover.

Our leaders are panicky and clueless about how to deal with the epidemic. Locking down cities and countries and banning flights doesn’t stop the spread or contain it: there’ll still be the odd carrier or two who’ll take it out of quarantine areas.

What we need is a clearer policy on what we’re dealing with and how to positively contain its spread. Our governments wasted too much precious time in the beginning by denying the virus was an international threat.

Now its crunch time! A time to help one another. Time to forget wars, borders, and all our petty differences and save ourselves and Mother Earth and all that resides on her.

Tony Ogunlowo is a prolific award-winning writer based in London.