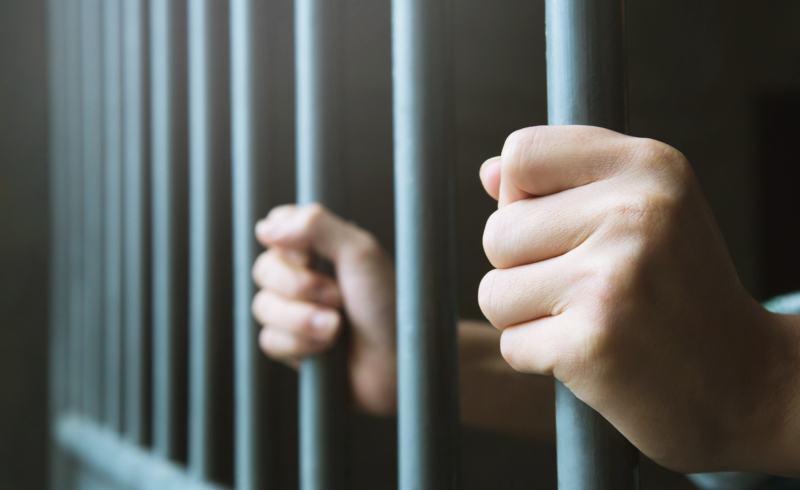 Elderly and aging incarcerated souls, particularly souls serving life without parole sentences, and souls who have pre-existing medical conditions have a high risk of contracting and dying from COVID-19. Prisons are not environmentally and structurally configured to implement the COVID-19 protocols mandated by the United States Centers for Disease Control and Prevention (www.cdc.org). Many incarcerated souls are being “double-celled” – a set of circumstances that makes “social distancing” impossible – as they are sharing a confined space for a period of at least 23 hours each day with another soul. The “Accelerated Commutation” Initiative will release aging and elderly incarcerated souls and incarcerated souls with pre-existing medical conditions; reduce the prison population; and free up space that will allow for single-celling at prisons. Aging and elderly incarcerated souls have an exceptionally low recidivism rate. According to the Vera Institute of Justice (www.vera.org), recidivism rates for souls between the ages 50 and 65 is 2%. and “almost zero” for souls older than 65.

Incarcerated souls who meet many, if not all, of the suggested eligibility requirements for immediate release under the “Accelerated Commutation” Initiative can be found at prisons throughout the Commonwealth of Pennsylvania. Many aging and elderly incarcerated souls have mentored younger prisoners and have, with the support of community stakeholders, co-implemented initiatives that address public safety issues which include, but are not limited to, gun violence. A sample group of candidates for the “Accelerated Commutation” Initiative are aging and elderly incarcerated souls who are “inside-out” Criminal Justice Reform, Reentry, and Social Justice Thought Leaders and members of a nationally acclaimed “inside-out” think tank – SCI Phoenix LIFERS, Inc. (“LIFERS, Inc.”) (www.lifersincpa.org) established in 1989. They designed research-driven and solutions-based initiatives that prevent, reduce, and eradicate Philadelphia’s out-of-control gun violence, recidivism, the “school-to-prison” pipeline, Fatherlessness, intergenerational incarceration, and street crime. Initiatives that operate under the umbrella of LIFERS, Inc. include:

About Diane A Sears