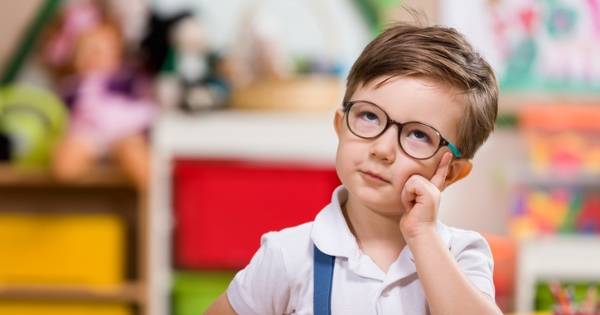 —
My oldest son, Max, was six-years-old on 9/11. I stood in front of the television in my living room in Seattle that morning, having just gotten a call from my brother in Brooklyn telling me we were under attack and watched as the first tower collapsed. It was surreal, as if I was watching a science fiction movie where aliens destroy cities, that it wasn’t a real building filled with real people. It may have been shocking, but it was also a school day, and I had to make Max’s breakfast and get him off to kindergarten–even as the second tower came down.

Most of Max’s friends at this time were imaginary. He’d created a land called Eggindoo. “What’s Eggindoo like?” I’d asked him. “It’s the land of talking toys, of course,” he explained. He spent much of his free time on the floor of his bedroom, bringing his cars and robots and actions figures to life. On the evening of September 12, I found him sitting in the living room surrounded by all his toys. Every super hero was prone; every car and spaceship was flipped on its back.

“There’s been an accident,” he said. “Everyone in Eggindoo is dead.”

I knew his school had addressed what happened with the students. His mother and I had also tried to explain it in a way that wouldn’t upend his world, even though our world still felt entirely unmoored. I was reminded of the fall of 1973 when the impeachment proceedings against Richard Nixon had begun in earnest. I was eight-and-a-half, and I found the whole process mystifying and boring. Every time you turned on the television there were a bunch of grownups leaning into microphones and speaking in measured tones about who-knows-what. There was nothing funny of exciting or cool about any of it.

It went on and on through the winter and spring and then into the summer. One day I wanted to watch cartoons, but my mom and grandmother had hijacked the TV. I’d never seen both of them watching TV at the same time, and I’d never seen my mom watch anything that wasn’t a movie or The Mary Tyler Moore Show this intently. It was like she was someone else. “Can’t I watch something?” I asked.

She looked down at me, mildly irritated. “Yes, it is. This has never happened before.”

I tromped outside to the backyard and squatted in the dirt and began arranging my toy soldiers. I’d make my own fun. I didn’t care whether what the dour men on TV were talking had ever happened before, it wasn’t important. Fun was the only important thing in life. Everything else, the school included was just filler between when you got to have fun. I soon forgot about the cartoons as I acted out my cool, pretend war, while inside my mother and grandmother watched Nixon announce he was resigning.

I knew the calamity of 9/11 was different in so many ways than the political upheaval of Watergate, but I was still troubled that the adult world had managed to so infiltrate the cocoon of Max’s young life. To me, even at 36, political coverups and terrorist attacks were all a part of the same misguided adult concept of problem-solving. It was the kind of problem-solving that only led to more problems. America was already gearing up to invade Afghanistan and there was talk of going into Iraq. Meanwhile, I had never felt like I’d solved a problem in my life. Usually, one day something seemed like a problem and the next it didn’t. And then it did again–and then it didn’t.

A couple of days later Max came home from Kindergarten and went straight for his toys. I watched as his favorite LEGO Bionicle began talking to a Transformer about a villain who needed thwarting. Soon be brought another Bionicle and a Spider-Man figure into the planning.

“I thought everyone had died.”

“Not everyone. It was survival of the yolkiest.”

I was relieved to see he had decided to breathe life back into Eggindoo, though it also didn’t surprise me. Having fun was as important to Max as it had been to me–actually, as it still was to me. It just wasn’t always clear to me where to find it. That’s a problem, I thought.

Or maybe it wasn’t.

END_OF_DOCUMENT_TOKEN_TO_BE_REPLACED

Facebook24TweetPinEmailShares24
wpDiscuz
Share this ArticleLike this article? Email it to a friend!
Email sent!