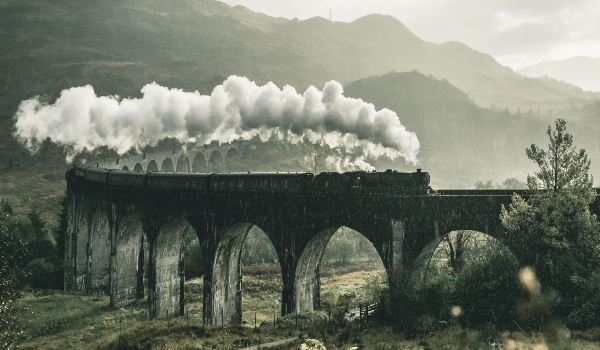 We all have relationship stories to share, some good, some bad. In my new book, Manimals, coming out soon, one of the things I talk about is why we choose the wrong mate. In the book, I will be asking you, my readers, to share your experiences, good or bad, with different types of men. This story comes today from one of my faithful readers, Susannah.

My story begins longer ago than I would like to admit – 36 years ago, when I was a sophomore in high school. I had a small group of friends – 3 girls and 3 guys with a few on the periphery. The girl across the street, we’ll call her Amy, was dating one of the guys on the periphery, and one day, right before we went bowling, they broke up.

I was drawn to him like a fly to a pile of…well, you know what. I was severely lacking in confidence for reasons too numerous to go into here. Suffice it to say I had little confidence. Like most 16 year olds, I had little idea of what I believed in, what I wanted out of life, or anything else for that matter. He seemed to me to have it all together. He was good-looking, a bit of a goof-off, but not too bad, smart and he worked out. Hubba hubba.

I’ll sum up our high school dating years by saying that we dated from that day at the bowling alley through to graduation, with a short break in our senior year. BIG mistake, looking back, but I since I had no confidence, I felt that no other guy would ever want to date me, so I hung onto him and fought hard for him when he decided to date Karen, and then Diane. Ultimately, I “won”, or at least I thought so back then-what I really did was board the train to relationship failure. My parents hated my dating him, their feelings were no great secret.

We went to different colleges, but they were only about 45 minutes away from each other, so we still saw one another quite a bit. On Christmas of our freshman year of college, we were engaged. By the following December, we were welcoming our first daughter into the world – married somewhere in between. Our son was born 2 years later, immediately before my husband graduated from college.

Our marriage survived for 12 years before the divorce that was inevitable came about. By then, we had three daughters and a son, ranging in age from 2 to 11. A wave of relief washed over me the day he said he was leaving. I knew I was miserable, but I had no idea just how miserable I had become.

What ultimately broke us up was that, throughout the prior 4 years or so, I had begun volunteering at the private school our children attended. I developed hobbies, friendships and a sense of self-worth. Since he still had none, and had survived on being the controlling force in our relationship, me gaining confidence just didn’t make things work anymore.

Looking back on it, it is easy to dissect why we failed. I didn’t know myself – at all, and neither did he. We both lacked confidence in a big way, and had many issues to deal with – things we should have dealt with before jumping into a relationship.

Ken really doesn’t fall into one of the ten categories of men I included in Manimals. If I had to label him, I’d say he fits into a category called The Control Freak. The Control Freak can be described as someone who feels only he can do something the right way. He issues constructive criticism, thinking he’s helping, when of course, he’s not. The truth behind a control freak is that he is suffering from a case of anxiety. Inside the head of a control freak are what I call ultimate doom thoughts:

Here are a few signs that someone is a control freak:

The control freak is sort of an odd name for this type of person who, in reality, feels he has very little control over his life. He lives in fear of someone discovering that he is somewhat less than perfect, and uses the above tactics to ensure this doesn’t happen.

The Rest of Susannah’s Story

When you are in the somewhat less-than-capable hands of a control freak, you probably don’t realize it, but others around you do. My ex-husband had trouble controlling anger. He never hit one of our children, or me, but he used emotional abuse as a weapon – and it is every bit as bad as physical abuse. My parents saw it – everybody around us saw it, everyone except me, that is.

I have been divorced from him now for 20 years. It took me many years to truly gain the confidence I needed to move ahead in life. Meanwhile, I continued to choose the wrong men to be around, but I have never remarried. I will, some day. I finally feel that I am prepared to make a good choice!

Now it’s your turn to share your stories of men you have dated in the comments below. Feel free to change names if you feel it’s necessary. Use your own discretion. We would love to hear your tales of woe – or success!

—
A version of this post was previously published on WhoHoldsTheCardSnow and is republished here with permission from the author.
—

Photo by Roland Lösslein on Unsplash