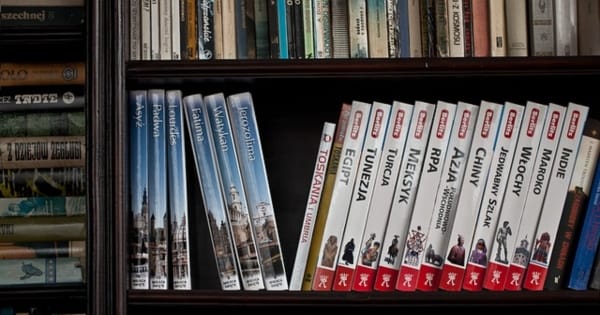 —
First things first. I hate to upset the People First Language crowd, but no one “has autism,” because to do so would imply that you have a disease. And if you have no disease, then there would obviously be no cure. 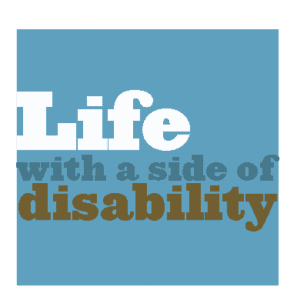 So, looking at this logically, which is the only way my autistic brain knows how.  Amazon was completely in the right for pulling books suggesting cures for a disease that doesn’t exist.

I find it strange that in the autistic community there are some who celebrate being the way we are and others who are upset by it. I get that. I guess.

People want to be normal, but what’s normal?

What people, including some that claim to be autism experts, don’t understand is that there’s nothing “wrong” with us. Are we different? Yeah. Is that a bad thing? Nope.

Am I telling you that autism doesn’t exist? No. I’m saying it’s not a disease and therefore has no cure.

I’m proudly autistic and nothing will ever change that.

Let’s play Devils Advocate for a moment and pretend that it’s not autism but rather being LBGTQ. Would you want books telling you that there’s a cure for being gay?

Why? Because being part of the LBGTQ community isn’t a disease and doesn’t need a cure.

The bottom line is that you can’t cure people of being who they are. I was born autistic and I’m going to die autistic and that’s the way it is.

You can’t cure something that’s not an illness or disease and anyone who says they can is straight up lying to you. If you’re on the spectrum I hope that you don’t fall for the cure conspiracy because there is absolutely nothing wrong with you.

I do feel bad for the writers that took the time to write and publish their books only to see them pulled from the world’s largest bookstore, but when those books promise something that they can’t deliver, they need to be pulled.

The bottom line? I’m not sick. I’m on the spectrum.

Facebook29Tweet2PinEmailShares31
wpDiscuz
Share this ArticleLike this article? Email it to a friend!
Email sent!