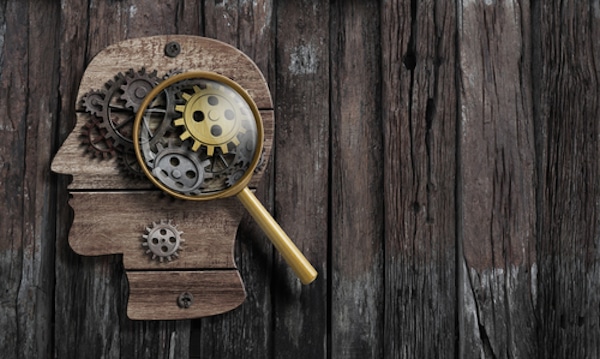 The APA or American Psychological Association is a professional nonprofit organization that consists of mental health professionals, scientists, educators, and students. The APA was founded in 1892 in the United States, and its headquarters resides in Washington DC. One of the main goals of the APA is to continue to develop the field of psychology further. The study of human behavior helps us understand each other and develop healthy relationships. The APA has been in existence for over a century and has made advancements in the field of psychology.

Founded in the early 19th century, the organization began at Clark University. A group of approximately 30 members (who were all men) formulated the APA. The organization grew over the years, and by 1916 at reached 300 members. G. Stanley Hall was the first president of the APA. During the time of World War II, the APA and other psychological organizations merged. The combined associations were divided into nineteen parts. From the years 1960 to 2007, the divisions of the APA grew from 19 up to 54. APA is currently affiliated with 60 states as well as Canadian provinces. The APA was inclusive of gender and religion from its inception. Some of the first members included Edward Pace, who was Catholic, and Joseph Jastrow, who identified as Jewish. In addition to being open to different religions, the organization welcomed two women, Mary Calkins and Christine Ladd-Franklin. Calkins and Ladd-Franklin became members in 1893.

What does the APA do?

The APA helps advance the science of psychology in our society. The organization has many roles within the field. APA psychology promotes and encourages research among mental health professionals. It’s essential to keep understanding human behavior, and the organization helps foster the growth of psychology. The APA is a membership-based organization for mental health professionals; it publishes many books on their style of writing and maintains the integrity and definition of the word “psychologist. The APA ensures that people who are members have doctorate level degrees, and continue a strict code of ethics to their patients. Psychologists need to treat their patients with respect and upload a strict moral code.

You may have heard of the APA style. It’s used in many scientific research papers. The APA has a vast collection of books; the organization has published hundreds. Among the titles outline how to use the organization’s style in research papers and journals. One of the most popular books is the Publication Manual of the American Psychological Association, which an official guide to the APA style. Other titles include the APA Dictionary of Psychology, Journal of Educational Psychology, and APA Handbook of Psychopathology. The organization even has an imprint called Magination Press, where they publish children’s books.

Becoming a member of the APA is an honor as a mental health professional. If you want a full membership to the APA in the United States and Canada, you need to have a doctorate. If you’re going to be an associate member of the APA, you need to have two years of postgraduate work in psychology or a related field. There are certain instances where an individual can have a full membership if they’ve made a profound impact in the psychology field.

The APA and online therapy

When you pursue online therapy, you can choose to see a clinical psychologist. These psychologists could be members of the APA. If your online therapist is an APA member, you can be certain that they have a doctorate level degree and a commitment to practicing ethical therapy. You have a right to ask if your provider is an APA member. It’s important to have standards as a patient, just like the APA does for their providers. Online therapy is an excellent place to see a seasoned mental health professional who could be a member of the APA. Therapy is a great resource to use when you are looking to better your life.