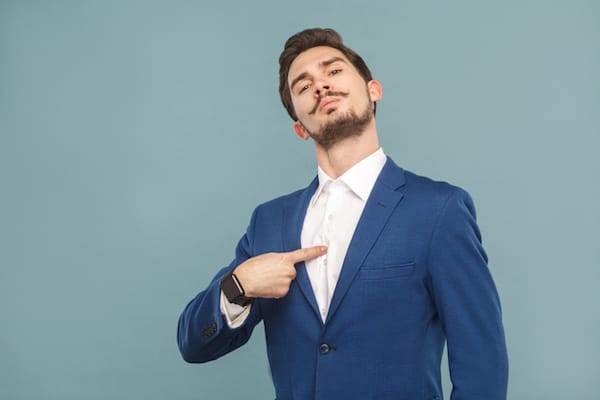 What’s it like to live with Borderline Personality Disorder?

Many people with Borderline Personality Disorder (BPD) have a low tolerance for pain – emotional pain, that is. They want attention, not for the sake of attention, but because they want people to understand that they’re in pain. They want empathy, and they want people to acknowledge their suffering. People with BPD are human beings. You may not comprehend why they’re in pain. But you don’t have to get it to empathize. You might not understand what it’s like to have severe abandonment issues. You might not know what it’s like to continually fear that you’ll be rejected any given moment. A common phenomenon when it comes to BPD is that a person with Borderline will push people away, so they don’t have to face the harsh feeling of being abandoned or rejected. What they perceive as rejection may not be that. But it doesn’t matter. However, that’s daily life when you live with BPD, and because of these symptoms, someone with BPD may engage in attention seeking behavior.

“I would be better off dead.”

That statement is one that could be made by a person suffering from Borderline Personality Disorder. They might genuinely feel that they’d be better off not existing because they don’t want to burden people with their symptoms. They might also be saying that they’d be “better off dead” because they want to feel loved and this is their way of asking for attention or love. It’s one of the only tools that they have to get someone to show them that they’re valued and that someone wants them around. It’s likely that an individual with BPD has been neglected in the past and has had to go to extreme measures to receive the care that is only human to need and crave. They don’t want attention for the sake of attention. Instead, it’s because one of the only ways that they know to get their needs met is through these extreme measures, like saying that they want to die.

Attention-seeking behavior can be dangerous and manipulative

Someone with Borderline Personality Disorder may use manipulative behavior at times in conjunction with attention seeking behavior. They might know, for example, that their partner struggles with being abandoned, and they might use that knowledge as a way to get their significant other to pay attention to them. A person might say “I’m leaving you!” so that their partner will panic and drop everything they’re doing to convince them not to go. That is attention-seeking behavior. They’re afraid of being left first, and they know that their partner is afraid of being abandoned, too, so they say “we’re over! It’s through!” which gets their partners attention. It is highly manipulative, but it’s a part of their illness. They’re not using attention seeking behavior or manipulation tactics to be mean or rude. They’re doing it because they’re not well. BPD is a manipulative disorder, and it can be excruciatingly painful for the sufferer.

Getting help for attention-seeking behavior

If you’re struggling with attention-seeking behavior you can get help. When you’re living with BPD, it’s crucial to contact a mental health professional. Learn why you do the things you do. You can begin to understand the reasons that you’re using these manipulative tactics to get attention. Once you know that, you’ll find healthier ways to ask for affection and love. If you have good people around you, they surely want to give it to you, and there are healthy ways to communicate your needs for attention, understanding, and love. Working with an online therapist or someone in your local area can show you how to get the help you need without being manipulative. Reach out for help and start getting your needs met healthily by working with a therapist that you trust.

This article perhaps unintentionally propels stigma about BPD. The term ‘attention-seeking’ is a perception of those without BPD looking at someone with BPD. Attention-seeking is certainly not a part of the DSM 5 criteria. Behaviours associated with BPD have nothing to do with attention-seeking. The amygdala in the brain is responsible for controlling emotions. Those with BPD have an overactive amygdala which explains intense emotional states that appear to others as ‘dramatic’. Another area of the brain affected is called the pre-frontal cortex. This area is responsible for thought processing and logic. This area of the brain is slow and… Read more »