Get Daily Email
Join/Login CLOSE
Home / Featured Content / Avocados: Not As Green As You Think? 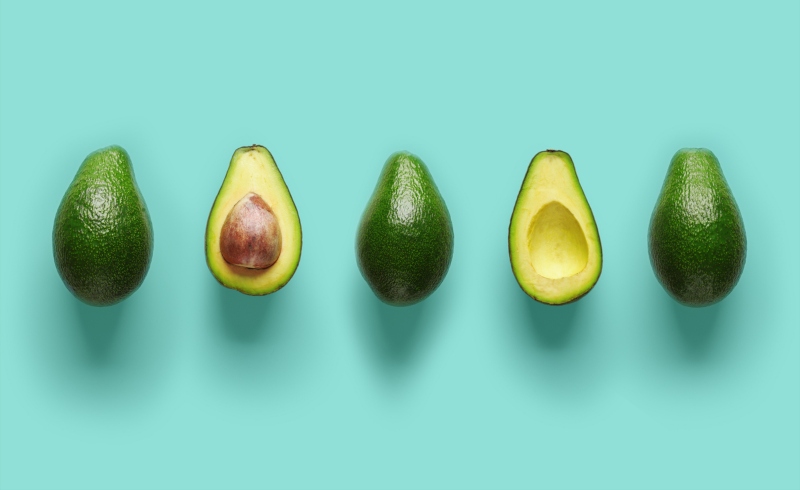 Compared to other fruits and vegetables that are grown closer to home, eating avocados—most of which are flown in from Central America—can be a drag on your carbon footprint. Furthermore, they require a lot of water, fertilizers and pesticides to grow, further complicating this seemingly “green” superfood.

Avocado’s environmental impacts come from the “energy, water, fertilizer and pesticides required to grow them, the resources used for packaging materials and the energy used in processing, transporting and keeping them cool to preserve their freshness,” Tom Cumberlege of Carbon Trust tells Vice.com, also pointing out that some of the biggest markets for avocados are in the UK, northern Europe and Canada.”

Despite that avocados can now be grown around the world, the majority of them (upwards of two metric tons annually) come from Mexico. “A Mexican avocado would have to travel 5,555 miles to reach the UK,” reports Honor May Eldridge of the non-profit Sustainable Food Trust. “Given the distances, fruit is picked before it’s ripe and shipped in temperature-controlled storage, which is energy intensive.”

Avocados also require an astonishing amount of water to grow, some 320 liters per fruit. “The UK’s imports of avocados contain over 25 million cubic meters annually of virtual water—equivalent to 10,000 Olympic-sized swimming pools,” reports Eldridge. “With global temperatures rising and water becoming scarce, this has serious impacts on local communities who do not have access to drinking water.”

Furthermore, the global popularity of avocados in recent years has led to “monoculture” farms that grow only one crop over and over, degrading soil quickly and requiring increasingly more chemical fertilizers and pesticides. Surging demand has also led to rampant deforestation, especially in areas like Mexico’s mountainous Michoacán. A researcher from Mexico’s National Institute for Forestry found that avocado production there tripled there from 2001-2010—causing the loss of some 1,700 acres of forest annually.

Compared to meat, avocados are still a much better deal for the environment—and much less of a drag on your carbon footprint. Indeed, the Evening Standard reports that eating a kilo of lamb generates some 46 times the carbon emissions as the average pack of avocados. Enjoying a piece of farmed salmon will also increase your carbon footprint more than having some guacamole or avocado toast every now and again.

As a consumer, the best thing you can do with an avocado is to “make sure that it doesn’t go to waste,” says Cumberlege. “… avocados will not last days in the fridge after they have been prepared, so [they] should be enjoyed sooner rather than later.”

Previously published on Earthtalk and is republished here under permission.
—