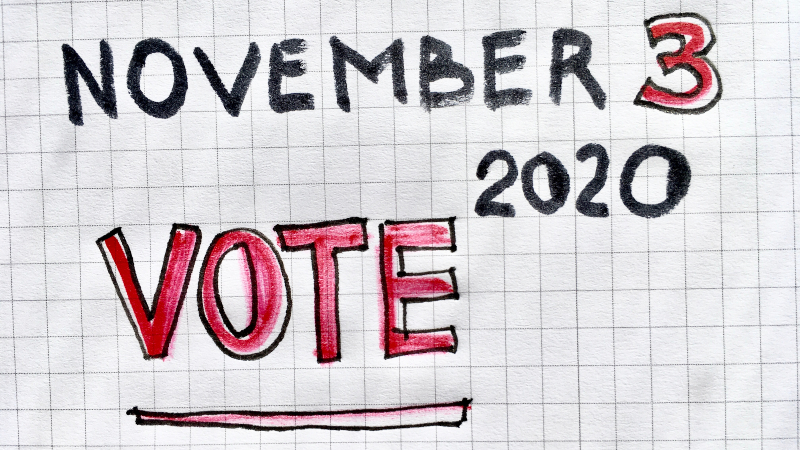 There are about 55 million student loan borrowers and cosigners in the country. The Institute for Higher Education Policy (IHEP) found that 63% of borrowers who left school in 2005 were in default, hardship forbearance, deferment, or were otherwise delinquent by 2010. Similarly, the Brookings Institute found a 40% default rate for the Class of 2004. The data Brookings used was based upon a voluntary survey conducted by the Department of Education. Because defaulted borrowers are far less likely to complete voluntary surveys, it is likely that the true default rate for this class is significantly higher, even, than Brookings’ forecast. Importantly: These classes of students were only borrowing about one-third of what students are borrowing today, on average. More recently, the WSJ reported that over 60% of borrowers were unable to reduce the principal balance on their loans. 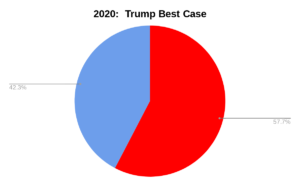 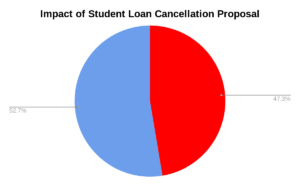 Taken together, it is quite reasonable to claim that about 65% of student loan borrowers- or more- are losing sleep over their student loans. Nationally, this is roughly 36 million distressed borrowers and cosigners.

In the 2016 election, these distressed borrowers really had no one to vote for. Trump offered nothing meaningful to these voters, and while Hillary promised “Debt Free” college (which sounded great to teenagers who were still in high school, and largely unable to vote), her plans for borrowers and cosigners who had already been through college (and had the debt to show for it) offered little to be enthused about, as evidenced by her anemic election performance that year.

This time around, however, distressed student loan borrowers have a candidate to vote for in Bernie Sanders. This should change everything.

The 2020 election was modeled based on the premise of a “Reaganesque” landslide for Trump. This assumed that Trump would see gains similar to the gains that Ronald Reagan realized in 1984 in his victory over Walter Mondale. As such, Trump should beat his opponent by about 19 million votes.

However, when the model is changed to reflect a candidate promising student loan cancellation (Bernie Sanders) and the effect that is likely to have on distressed student loan borrowers, the results change dramatically. It turns out that such a pledge (given that it is believed by all distressed student loan borrowers) should cause 12 million people who otherwise would not have voted to come out to vote for Sanders. Additionally, such a pledge should cause between 5-8 million independent voters who otherwise would have voted for Trump to switch their votes to Bernie. This turns a 19 million vote Trump victory into a 3-9 million vote victory for Sanders.

That such a pledge would change the voting behaviors of 15-20 million of the 35 million distressed borrowers is certainly not hard to imagine. This is between ⅓ and ½ of all distressed voters, none of whom identify as Republicans (but rather identify as democrats or independents).

Given Bernie Sanders’ showing in States like South Carolina (with a half-million distressed borrowers), and Texas (2.6 million distressed voters), however, it is clear that these voters are not coming out to vote, and not switching their votes to Bernie as would be expected. It is likely that these voters simply do not trust that Bernie will be able/willing to actually make good on this pledge. They do not have the certainty they need to change their voting behavior.

Bernie can fix this.

It is strongly recommended that he call a press conference and make the following pledges.

On day one of his presidency, he will call on Congress to pass his loan cancellation plan, and give them a 2-year (1 congressional session) deadline to achieve this.

If Congress fails to pass this legislation by the deadline, he will issue an executive order calling on the Department of Education to cancel all of the federal loans that it holds directly (about 85% of all student loans).

Also on day one, he will issue an executive order directing the Department of Education (and its contractors) to stop opposing student loan borrowers in bankruptcy court.

Pledges like these should convince the 35 million distressed student borrowers in the country that he is serious, and that they can be certain that he will deliver on his promise, at least to the extent described.

This is what is needed if Bernie Sanders wishes to both win the nomination (strongly), and the general election.

Facebook137Tweet3PinEmail1Shares141
wpDiscuz
Share this ArticleLike this article? Email it to a friend!
Email sent!