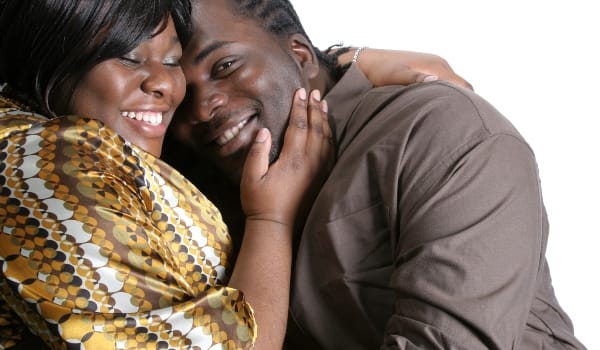 In Fearing the Black Body: The Racial Origins of Fat Phobia (NYU Press, 2019), Sabrina Strings, assistant professor of sociology at the University of California, Irvine discusses the stigma of larger—primarily female—body types and how deep racial and religious roots, rather than health concerns, led Western society to favor the lean.

Here, she weighs in on how slimness became popular and the centuries-long repercussions of this ideal for women of all shapes, colors, and sizes:

Q  For as long as most people can remember, thin has been in. This automatically puts fat at odds with the societal standard. What’s the fallout?

A I appreciate this framing: that thin has been in for many years. Indeed, it has been the predominant fashion for women throughout all of our lifetimes. That statement is an important reminder that the preference for svelte physiques is, first and foremost, aesthetic.

In my research, I found that thinness has been a mainstream archetype in the US since at least the early 19th century. That precedes the medical establishment’s concerns about excess weight by nearly 100 years. It shows that slimness—while today associated with medical concerns—was not primarily, historically, about health.

Q Your book focuses on the historical origins of fat phobia. Give us a CliffsNotes version of how society arrived at the contemporary ideal of slenderness.

A  As I note above, fat phobia is not based on health concerns. What I found in my research is that in the West, it’s actually rooted in the trans-Atlantic slave trade and Protestantism. In the trans-Atlantic slave trade, colonists and race scientists suggested that black people were sensuous and thus prone to sexual and oral excesses. Protestantism encouraged temperance in all pleasures, including those of the palate. By the early 19th century, particularly in the US, fatness was deemed evidence of immorality and racial inferiority.

Q  What does race have to do with this?

A Race was integral to the issue. At the onset of the trans-Atlantic slave trade, skin color was often used to determine racial belonging. But by the 18th century, skin color (after years of interracial sex in the colonies) proved a poor sorting mechanism.

What we had by the 19th century was a new racial discourse that suggested black people were also inherently voracious. Combine this with the displacement of poor Europeans in the 19th century (i.e., Irish, Southern Italians, and Russian Jews), and white Americans were being advised to fear black people, as well as these “degraded” or supposedly “part-black” Europeans, who were also purportedly identifiable by their weight and skin color.

Q Your book frames fat phobia in the context of women’s bodies. What implications does this research have for men? And on the flip side, what’s the significance for thin people?

A These are important questions, and I get them frequently: What about fat people who aren’t black? What about men? My response is that fat phobia affects everyone. Even if black women have historically formed the center of concern, the goal of race scientists, Protestant reformers, and, later, doctors was to convince all Americans that being fat was a woeful state of affairs that all should shun. In this way, regardless of racial or gender identity in America today, we are all encouraged to avoid becoming fat. The stakes are evident: Thinness is privileged, and fatness is stigmatized.

Q What about the claim that obesity causes chronic diseases and higher risk of death, particularly for black women?

A By now, there have been many journalists, social scientists, and even physicians who have questioned the science behind such statements. In general, the claim is that an elevated body mass index will lead to adverse health outcomes and even death. But research by Katherine Flegal of the Centers for Disease Control and Prevention, by A. Janet Tomiyama of UCLA, and by a host of other scholars shows that these assertions are overblown. The bottom line is this: BMI is a poor measure of health outcomes. Rather than trying to make people conform to a (flawed) weight standard, we can do much more to improve health outcomes in our communities by addressing systemic issues such as food security, neighborhood food availability, and access to potable water. 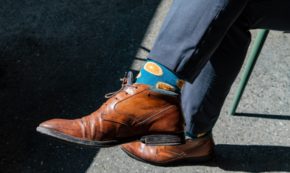 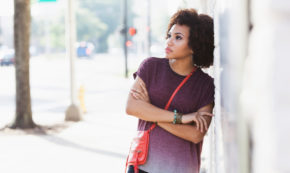 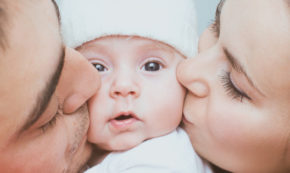 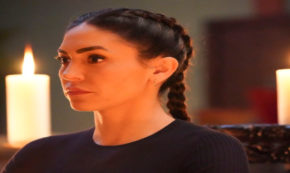 Facebook9Tweet1Pin1EmailShares11
wpDiscuz
0
0
Would love your thoughts, please comment.x
()
x
| Reply
Share this ArticleLike this article? Email it to a friend!
Email sent!