We have a problem in the arena of divorce and custody in the United States. We have a system that is not impartial and often serves as a breeding ground for disingenuous and unethical actions committed by players in the legal arena and sometimes (knowingly and unknowingly) enabled by the very courts people believe will determine fact from fiction.

Many parents and children have an uphill challenge awaiting them as they seek what many others before the law and courts seek—fairness and the right to be heard. 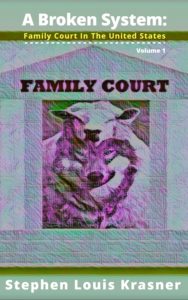 A Broken System: Family Court in the United States is the first of two volumes of an anthology of articles regularly published with The Huffington Post and The Good Men Project. The book presents research, facts, and interviews with the many people embroiled in these systems—written through the unique lens of someone who has experienced it all—allowing the reader an inside look at the implications, adverse impact and potential remedies to the problems these ordeals present each and every day.

A Broken System: Family Court in the United States is published by:

Available on Amazon in eBook format. 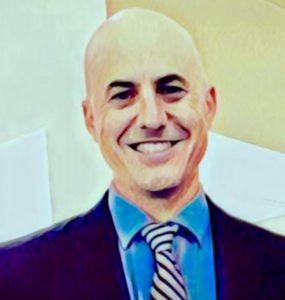 Stephen is the author of over 30 articles and his background includes writing as a contributor for the HuffPost and the Good Men Project, working as a paralegal, running as a candidate for public office, managing political campaigns and serving as a Peace Corps volunteer. Stephen acquired a Master’s degree in Nonprofit Management from the Milano School of International Affairs, Management, and Urban Policy at The New School.

A version of this post was originally published on ConnectionVictory.com and is republished here with permission.

We focus on publishing the non-fiction genres:
Social Justice and Ethics,
Gender and Sexuality, and
Spiritual Aspects of Mental Health Healing.