In this poem, Laura McCullough writes of new Dads and tattoos, forging connections between different kinds of permanence.

His brother gives him money for a tat, says,

Nothing’s sacred any more, Little Bro. What he doesn’t say is:

The body is so fragile always was, always was;      sometimes

one look is all it takes, a touch, stroke of chord,

dissonant and true, and the bones shift like someone punched you.

For her. For that baby they made, someone says is his.

Whatever it takes, he thinks, whatever, but he’s caught

between two things, can’t decide how to proceed,

gets two tats instead: Luxx and Cyborg, one on each bicep,

fills his sleeves; nothing’s sacred: between the fingers and toes,

vines curl and weave; he says, They’re like notes to that song

always playing in my head. Now backs of calves are all that’s left,

thinks, baby names? But can’t imagine what that means.

Laura McCullough's most recent book of poems is Rigger Death & Hoist Another (Black Lawrence Press). Her other books are Panic (Alice James Books) Speech Acts (BLP), and What Men Want (XOXOX Press). She is the editor of two anthologies: The Room & the World: Essays on the Poetry of Stephen Dunn (Syracuse University Press) and A Sense of Regard: Essays on Poetry and Race (forthcoming from University of Georgia Press). 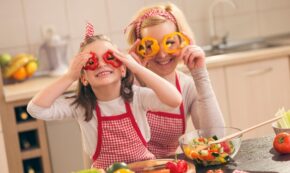 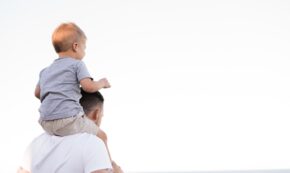 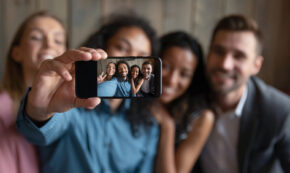 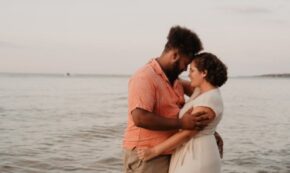 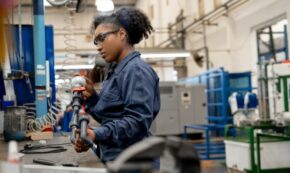