Get Daily Email
Join/Login CLOSE
Home / Featured Content / Why Do We Come up With Good Comebacks When it’s too Late?

Sarah Barnett is a writer from the West Coast who writes about psychology, relationships and the changing world. 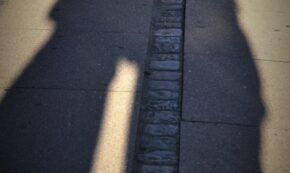