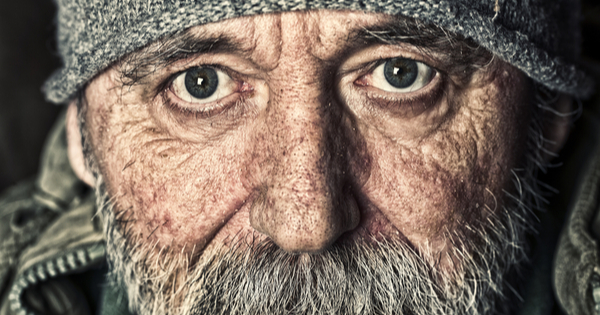 I was a community organizer for several years. Part of that position was to thrust myself into communities and create some cohesion between the residents.

I miss that job. I remember that to entice people, I would cook everyone that came in a bacon roll. I’d waft the smell out of my kitchen and stand outside eating my roll.

Want a free bacon roll? Well, you had to come in and talk with me first — that was the hook.

It was tough getting people in, you know. Downtrodden communities are always filled with wealth disparity from the larger populace, and wild disinterest. Disinterest in almost anything. This is why I was there — to just get people doing something other than the daily grind of work/home/work. If I know anything, success starts with an interest in something. Anything.

And sticking at it.

So here I was, offering free bacon rolls to passers-by in exchange for a talk about doing something in the community. Hell, I even had laptops wired up so that people could come in and have a browse of whatever they wanted so that they would feel like I wasn’t pushing them into anything. Because the last thing I wanted to do was push them — the desire had to come from them.

I had one homeless guy come in that wanted to use our computers, which was fine — he was part of the community, even without a home. So, there he sat, at his laptop, munching on a bacon roll. It was quite a nice sight that I was having the opportunity to give someone that had no access to anything — something.

I remember him asking me a question at the time. He asked me how to look up the local college on the internet, and I delved in eager to help, holding my breath (because he DID smell a little). I said,

“You probably don’t know this, but you can access it through this search engine here, and if you type in this, and that, boom, you’re done, see?”

He took the glasses off he was wearing slowly, and turned around and looked at me and said,

“”You probably don’t know this?!” What do you mean? Don’t you know I graduated from Cambridge?”

And I stood there, jaw open, not knowing what to say. Not shocked at him graduating from Cambridge, but more-so how he saw my words as anything but friendly. For the first time in years, I didn’t know what to say.

“I was learning computing before you were even born, young man, I’m actually quite annoyed by that, I’ll go somewhere else where I’m wanted.”

And on that note, off he went.

It took me years to get him back on my side. Years. He was well known to our organization, but I was new and eager to help, and well, I gone dun messed up.

I learned a lot from that experience about communication, particularly about how I come across to other people. Also, regarding cause and effect. The easy option, and undoubtedly the intellectually lazy option would be to palm it off as just him being an angry old homeless man, but I decided to go away and do a bit of reflection on myself.

It was interesting what I came up with.

You see, what I learned about communication is that if you want to get someone onto your side, or essentially win them over, then a little bit of humility is needed. You have to talk to them as your friend, you have to sit down and listen to their concerns, and you have to put their mind at ease — regardless of what your opinion is.

Compassion is extending love to people you may not necessarily like, or agree with, and like that man I was talking to — it didn’t matter at all that I said it to him in a friendly manner, the only thing that mattered to him was that I hurt him a little by assuming things I really shouldn’t have.

I also feel sometimes we can be too quick to judge one another in this day and age. An article I wrote in 700 words on Autism a couple of years ago had people popping in the comments and diagnosing me with a variety of other illnesses. Which was quite apt considering the article was about high functioning autism and how we as 80’s kids and beyond slipped through the support net.

A great tip I learned from my old Manager (damn she was wise) was that when I’m going to say something to someone, that I stop and think about the effects that my words will have. How would I feel if that in the same situation those words were said to me? How would it make me feel?

Of course, this was base-level understanding before I went on to do more learning — like considering the socioeconomic and previous experiences of the person before I asked anything, which of course required a hell of a lot of listening to them before I made any sort of assumptions or action points.

The absolute key to any form of communication is listening lots before you assume, or even speak. And sometimes that can require quite a bit of compassion and understanding especially if you don’t necessarily agree with anyone.

Sometimes, when you’re trying to do your bit to make the world a better place then all you can do is sit and listen to the other side. All sides. Every side there is.

Understanding makes the world go around. 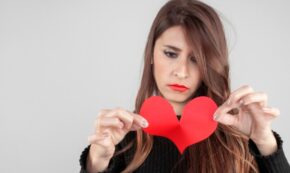 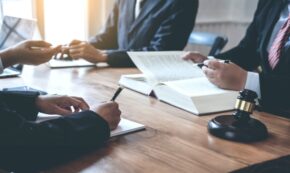 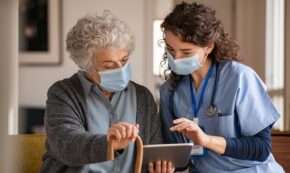 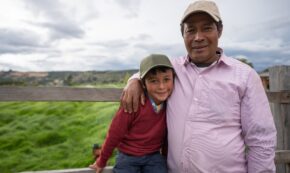 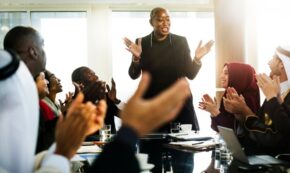