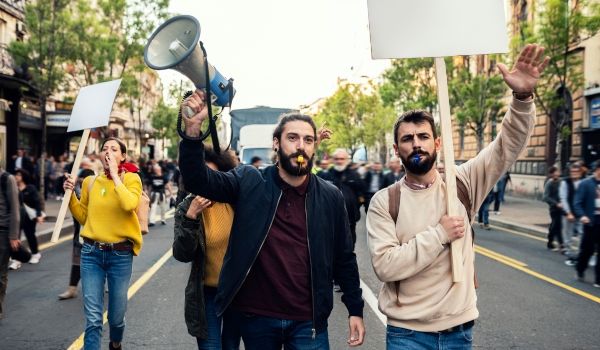 —
Three protesters who breached a ban on trespassing at a fracking site have been given suspended prison sentences, their solicitors have confirmed. Katrina Lawrie, Chris Wilson and Lee Walsh took part in a protest at Cuadrilla’s Little Plumpton site near Blackpool last July.

The campaigners, who camped at the site for two years, were convicted of contempt of court in June. Cuadrilla has declined to comment on the outcome. Lawrie, 41, was given a jail term of three months for two offences. Wilson, 55, and Walsh, 44, received four weeks for one offence, all suspended for two years.

Lawyers for the trio said the defendants had also been ordered to pay legal costs, which Adam Wagner, who represents Lawrie and Walsh, said could be in the region of £70,000. The judgement was made after a two-day hearing at Manchester’s High Court, he confirmed. Richard Brigden, representing Wilson, said all three will appeal the ruling and Cuadrilla’s “draconian” injunction.

Fracking operations have been suspended indefinitely by regulators at Preston New Road after a series of tremors. An earthquake with a magnitude of 2.9 on the Richter scale was recorded on 26 August. It was stronger than the earthquakes which suspended fracking in 2011it was linked with two earth tremors.

The Preston New Road site has been the scene of repeated protests from environmentalists who object to hydraulic fracturing – in which liquid is pumped at high pressure deep underground to fracture rock and release gas.

Friends of the Earth announced shortly before the hearing it was dropping its legal challenge against the injunction, which restricts certain protests outside Cuadrilla’s fracking site. The campaign group said if they lost the case they could face a legal bill of £85,000 and said this was a “financial risk it could not afford”. 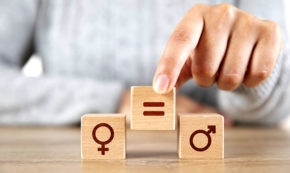 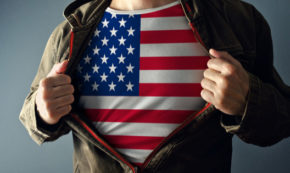