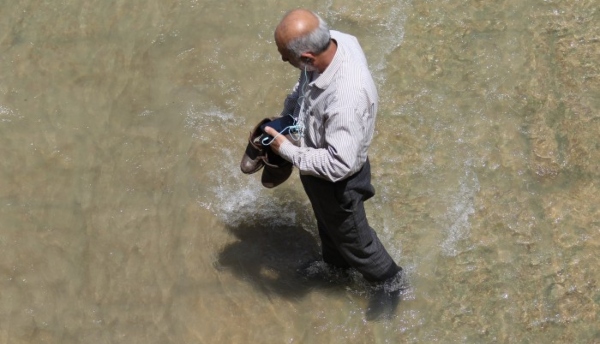 Too late to turn the tide?

Yesterday, we all read about some of the lethal effects of Hurricane Ida. Also fires continue to choke the west. The increasing toll — and death knoll — of our old Earth rings throughout the world.

Every day there is an oil-slick of ink spilled on why it’s too late to stop climate change. Or, we read that people are too helpless, depressed, or despairing to feel any power to stop it.

It feels like an overwhelming problem because we drive gas powered cars. We shop, eat, and consume fossil fuel-based commodities.

We see, feel, and know this at a deeply, largely unconscious level.

The reason why it is not the end of the world is that many people every day are becoming more aware of their own awareness. This is not a tautology, in that when our senses are alerted to the scent of smoke in the air, or the realities of truly horrific storms and floods, our consciousness opens wider. We let in more detail. We feel a growing need to take action.

It is the actions we take, our responses to threat, that matter.

Our species evolved with short term awareness, and tribal inclusion. When we begin to see that our actions do in fact, have power, we change our behaviors.

In a crisis, the fight, flight, or freeze response is normal. Also, normal too, is a kind of panic (which really needs an upgraded word) that forces us to DO something.

We have all heard stories of adrenaline filled rescues, and amazing strength that arises in a crisis. We have heard of people rushing into a fire, or amid rubble, flood waters, or such.

When Greta Thunberg says: “I want you to panic,” this is what she refers to, not blind screaming and flailing about. We have an emergency, more-so each day, and we must see that clearly. Only then are we able to react with such superpowers, or even find what powers we can muster.

Every day adds to a calendar of history

Also factual, is that in a bigger, prolonged crisis, such as World War II, people very much want to contribute to the cause. They did so with rationing, new job creation, scrap drives, war bonds, victory gardens, volunteering, and much more.

When it comes to rebuilding infrastructure and a new agricultural model, people love being part of a community that does everything from gardening, to conservation work. Creating greener cities, for example, requires that we are active, engaged, empowered, and rewarded with both physical, mental, spiritual, and community health. When people tap into the healing power, and regenerative power of nature, they also find their own power and belonging. They are far more willing to do what it takes to protect life, and life support systems.

Humanity is a social species. We must never forget that, no matter how dire and desperate things get. Yes, we all allowed ourselves to become addicted to fossil fuels, but that proves our collective power. Yes, we all allowed climate injustice, we forgot some of those most vulnerable, but now we know better. The saying is when you know better, you do better.

When we spend more time on social media finding fault, we find more despair. When we use social media to truly connect, we can find a myriad of ways to create hope through action. Demanding divestment of fossil fuels is one path, re-building society entirely, one action, one purchase at a time, is another.

Human beings are nothing, if not, versatile. And, diversity allows us to tap into a very large pool of many talents and tools.

We may feel guilty at our use of fuel, and still, do something about it at the same time. We know the oil and gas giants of the world are hopeful that people will self-blame, or give up. Don’t buy it. It’s human nature to assert our demands for freedom, justice, and powerful autonomy.

We also know that all alternatives to toxic fuel are plentiful, innovative, job-creating, and health-driven, and fulfill all levels of expertise from planting a tree to creating a safer nuclear plant. That is, we need home-makers and top-level engineers, preferably those that are both.

Human beings are social and naturally want societal belonging.
Protecting ecosystems creates mental and physical health in and of itself.
In times of crisis, people are drawn to cooperate, collaborate, and create.
When you hear: “It’s too late,” you may feel disempowered, don’t be.
To feel despair, is human. It’s acceptable, but don’t agree to live there.
When you take actions big and small, you create a new reality of belonging.
When you spend time in nature, you connect with fellow species, organisms, and systems, new rituals will emerge.
People of every kind must participate in being human: creative, caring, conscious. 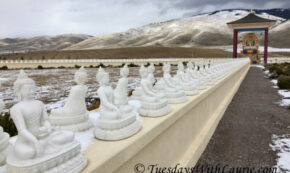 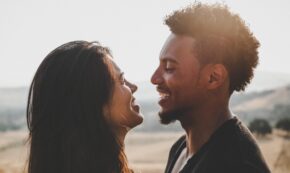 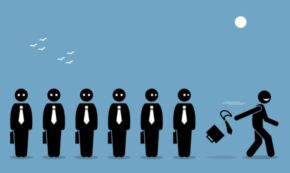 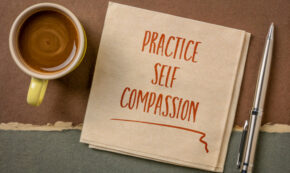 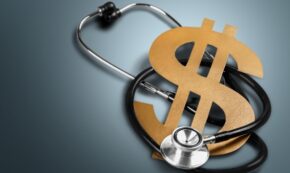