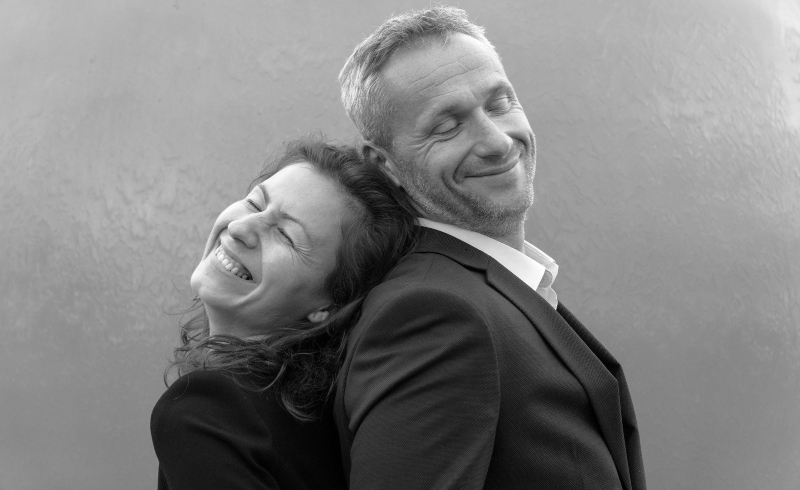 Over 13 years of marriage, my husband was my biggest fan. I’d never had a fan before I met him. He was a fan of my writing; a fan of my rambles; a fan of my mothering. He was even a fan of my burps — and that’s saying something!

There were some really important things he thought that I deserved. I never thought I deserved any of them until he came into my life. I never gave any thought to what I deserved before he started to tell me that I could have expectations. I never believed that anyone owed me anything until he treated me like I was owed certain things.

He said I deserved to have nice things.

At least sometimes. We didn’t have a lot of money. In fact, for the majority of our marriage (and the majority of my life before I met him) we struggled with money. He would always surprise me though. He’d scrape up bits and pieces, hide money away, hoard loose change, and generally get a little creative with the budget. Then, he would surprise me with something he knew I wanted — that purse I drooled over (he knew my love of purses); a new laptop because the old one was about to die; an iPod shuffle because I’d never even owned an mp3 player. They were all little things that he knew I wanted but never would have considered buying for myself.

He said I deserved his attention.

Such a little thing, but I never lacked for a listening ear when he was around. Whether I needed to vent about something that happened at work or to bounce story ideas off of him, he was always ready to listen. If I wanted to know how an outfit looked he’d watch me try on 10 outfits — and then tell me I looked beautiful in all of them.

He said I deserved a night off.

Work, write, sleep — that was a pretty normal routine for me, with a smattering of housework and cooking (which he did help with as much as possible but due to physical challenges he could only do so much). If it wasn’t for him insisting on it, I would not have taken a night off to just relax. He made it sound like he needed me to do it for him, but I know he worried that I worked too hard. He’d order in so I wouldn’t have to cook, send the kids to their rooms with their pizza, and pick out a “crying movie” that he knew would be the perfect way to help me relax.

He said I deserved someone that remembered dates.

All my friends complain that their husbands and boyfriends didn’t remember birthdays and anniversaries. Not my husband. He always remembered my birthday and our anniversary and there was always something special planned for those days. But that wasn’t enough for him. He also remembered our proposalversary (the day he proposed to me), our first date, our first kiss, our first…well, you know. He knew our 2,500 day anniversary of the day we met (I got a small diamond necklace for that one) and our 1 year, 2 months, 3 weeks, 4 day anniversary (flowers and a card).

He said I deserved respect.

If there was anything that would drive him to anger, it was when someone disrespected me. This could include my children, my ex, or someone at work. If anyone dared to disrespect me, he would be the first to jump to my defense and make them aware that he would not stand for that.

He said I deserved a night out.

He never once complained if I wanted to have a night out with the girls. If I didn’t plan something often enough, he would message one of my friends and tell them to plan something. He knew I needed time with my besties.

He said I deserved to have my writing career.

He had absolute faith in my ability to write. I chose to work. We needed the money. But he repeatedly told me that if I ever wanted to just quit my job, I should do it. We’d make it work somehow.

He said I deserved love.

I can’t speak for other women, but for me, I hoped for a man like him all my life. I honestly thought it was stuff that romance books were made up of but didn’t happen in real life. I didn’t believe that a man who thought I deserved all those things existed until we met.

Daily, for 13 years, not only did he say I deserved all those things, but he showed me. I know many people did not understand us. He couldn’t work. He had mental health issues. He was obese. I will tell you what I told everyone though — my husband was more of a man than any man I’d ever met before. He knew how to treat a woman right. He knew how to treat people right.

We all deserve someone that knows what we deserve.