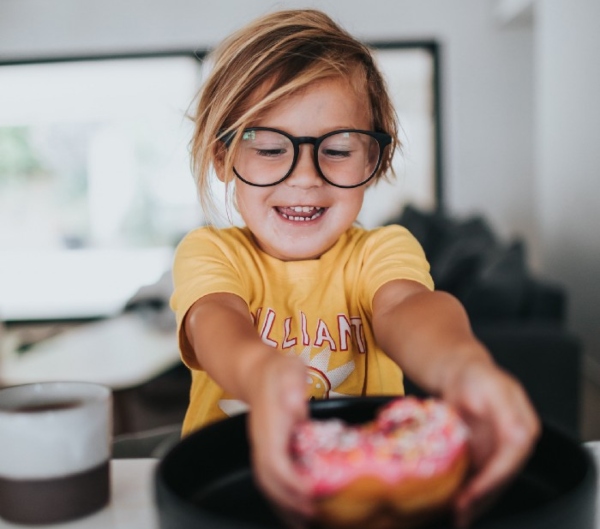 Yada (Eww in Japanese), not spaghetti!

What kind of kid doesn’t like spaghetti and meat sauce? My body is literally half pasta and half potato. This was one thing I didn’t expect as a parent.

Usually, children develop food preferences similar to their parents who have been giving them their food since they were born. However, it is not that simple. Children also acculturate to the community they grow up in. Children both want to fit in but also sometimes want to differentiate themselves from their family.

The world is becoming more globalized every day. With this reality comes more intercultural marriages and children. Many families have a mix of two cultures, some have three, four, or more cultures swirling around. Sometimes the minority culture’s food will be minimalized for the dominant culture’s food.

My daughter grew up with my wonderful mother-in-law’s home-cooked food for most of her early formative years. When our living situation changed a few years later and I started to cook more regularly for her, her tastes had already been formed as a Japanese person.

The foods I had loved as a kid like spaghetti were off the menu; fish eggs, dried seaweed, and other food no Canadian kid would come near were on the menu.

What to do if your child doesn’t like your food?

Some friends advised the old-school “eat it or else” approach. Children eat what you give them or they don’t get food. I think I would give the opposite advice, don’t panic, get angry, criticize, mock, or force.

Rather, adjust yourself and your cooking to satisfy everyone on a daily basis and slowly introduce different foods. Some strategies:

If you haven’t pushed certain kinds of food on your child, you will see curiosity and acceptance grow as they get older. They will start requesting dishes from your food culture.

Conversely, if you have pushed too hard, you will find resistance.

Enjoy your food and don’t make it a point of conflict. Your child will naturally gravitate towards the food of her various family members as she gets older.

Hello everyone. My name is Michael Wilkins. I’ve been living and teaching in Japan for over 20 years. I’ve taught at probably every kind of language classes that exist in Japan. Today I teach mainly at the university level.

Originally from the West Coast of Canada. Living and teaching in Kobe, Japan since 2000. I review teaching materials at https://eflmaterialsreviews.com/.