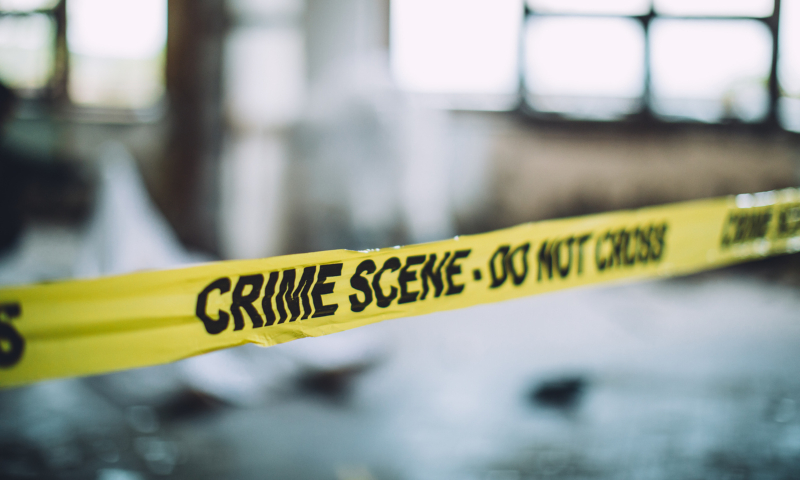 One of my grandmothers died 800 miles from her home, family, and friends. The social workers, medical examiners, prosecutors, and others involved with the case have declared her a victim. Evidence suggests that she was denied nourishment and care over an extended period of time, and the resulting charges against the accused include murder and kidnapping.

Yet cultural values, rooted in Christian mysticism—such as “Do not condemn, and you will not be condemned. Forgive, and you will be forgiven”—command that victims of personal tragedies forgive. I have come to see such ultimatums as harmful.

Forgive means to “stop feeling angry or resentful toward someone for an offense, flaw or mistake.” Do we really expect victims or their families to ever stop feeling angry or resentful? Do we really consider taking another’s life or raping someone merely an “offense, flaw or mistake”? Of course not. Yet prevailing wisdom still says that to forgive is to take the high road.

This overwhelming pressure to forgive, even in nationally broadcasted statements on shows like 48 Hours, doesn’t recognize that when we hear “forgive,” our brains automatically hear “forget” next. Do we really expect victims to forget how they were traumatized at work, at school, or at home? Even more so, of course not.

Definitions of and ideologies of “forgiveness” are further flawed because they do not make distinctions: Hurtful actions exist on a spectrum, from the basically inconsequential to the calculated and deadly. That friend who forgot to text on your birthday? Waiving a library fine? These are minor mistakes that can be erased. Murder, rape, theft, backstabbing? Not so much.

Pressures to forgive are unfairly placed on victims and quickly becomes a case of “do as I say, not as I do.” Victims are supposed to forgive and forget and are told, “you must forgive in order to fight depression,” “if you don’t forgive, you’ll never move on,” “bitterness will only eat away at you – forgive and all will be better.”

Society seldom forgives and even more infrequently forgets. Look no further than the tremendously horrible institution we call the “criminal justice system,” which knows no forgiveness. Nonviolent, victimless offenders serve decades and then, even upon release, might be denied employment or housing, while billionaires can commit almost no wrong. The United States—“the land of the free”—incarcerates more people than any other country, and Black men will, statistically, serve longer sentences than white men accused of the same exact crime.

Beyond the cognitive dissonance of the well-intended but unthinking admonishments for victims to forgive and forget and the harsh punishments for people formally convicted of any misdemeanor or felony, society ultimately turns on the victims, effectively revictimizing them.

Sometimes the forgiveness demands go a step further, especially when people question the value of forgiving the wrong-doer. In such cases, a victim might be told, “We’ll, it’s important to forgive yourself.” What in the world does a victim need to ever forgive themselves for? Nothing!

The fool-me-once-shame-on-you, fool-me-twice-shame-on-me cliché goes squarely against our supposed forgive-and-forget mores. Instead of ever actually changing anything and instead of praising people who do decide to forgive and forget, society quickly blames victims for “being irresponsible.” The nicest, most forgiving, most trusting people are punished for giving second chances, for believing in people and for refusing to fit the molds offered by society.

Look no further than all of the forces that blame and victimize those who have been raped with interrogations: “We’ll what were you wearing?” “Where were you?” “Why were you out alone?”

The larger problem is that we crave some kind of predictable, happy ending and lack cultural vocabularies and maturities to have meaningful, nuanced conversations. Toxic individualism denies any societal role when bad things happen. Thus, we burden victims—survivors—with the cruel, Sisyphean task of both forgiving and forgetting those who have caused personal harm and of accepting at least some blame for actually living life, actually forgiving and forgetting. 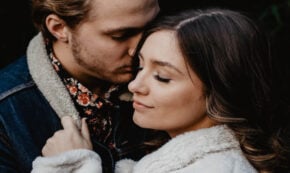 FacebookTweetPinEmailShares109
wpDiscuz
0
0
Would love your thoughts, please comment.x
()
x
| Reply
Share this ArticleLike this article? Email it to a friend!
Email sent!