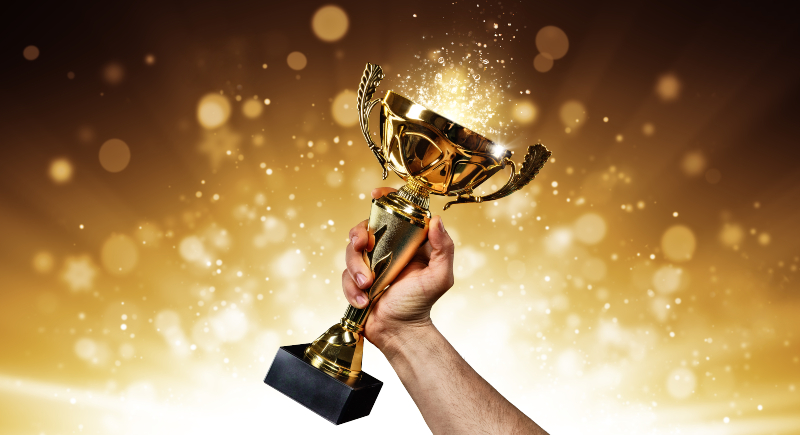 Mizukami Sensei taught Sensei Bobby and me. Now Hanshi teaches Sensei Bobby. We all learn from Hanshi. Hanshi’s Sensei was Hirokazu Kobayashi Sensei, who was taught by O-Sensei. Kobayashi Sensei mastered the fundamentals of O-Sensei’s Aikido and passed it on to Hanshi. That was Hanishi’s lineage of greatness.

At 58 years-old, I enjoy Aikido now more than I have in many years. Sure, my body isn’t as strong or as quick as I was 25 years ago. Yet, I just train. I work on matching up with the attack. I wait it out just a little longer. I’m mindful of technique, yet practicing mushin, no-mind. I appreciate the paradox in my older age.

O-Sensei said, “True victory is victory over oneself.” That’s the greater picture. Sensei Bobby instructs, “Apply the [Aikido] technique to myself.” The external opponent doesn’t matter. No, I’ll never be the Aikido GOAT. Yet, I’m my GOAT opponent. So I just train.

I get my life from Aikido. I continue to train because of my love for Sensei and Sensei Bobby. I evolve my greater version. Years ago, Sensei told me to get one new thing out of every class: Become a little greater in every Aikido class. Life isn’t about achieving greatness, about being the GOAT. I won’t be the GOAT of anything. So, I work becoming greater, inventing my greater version. That invention is meaningful. I see that invention of our greater-than versions in my Heroes such as the late NBA Hall of Famer Kobe Bryant who said, “I work on being better every day.”

Michael Jordan is the NBA GOAT. Michael is a year younger than I am, so I grew up watching MJ. MJ won 6 NBA Championships. He possibly could have won 8 Championships had he not retired to play baseball for a year. Michael defined greatness for generations.

The late Kobe Bryant came into the NBA at 17 years-old, straight out of high school in Philadelphia. Not only did Kobe want to “be like Mike [Jordan],” he also wanted to be better. With his legendary work ethic, physical gifts, basketball savant Kobe won 5 NBA Championships in his 20-year career. More than any of his predecessors, Kobe came closest to being better than Mike.

As an acknowledgment of Kobe’s love and mastery of the game, Michael mentored his dear friend Kobe. When Kobe tragically passed away, Michael called Kobe his “little brother.”  Both were the fiercest competitors; their careers overlapped. Michael near his twilight. Kobe was the rising superstar.

Michael laughed that Kobe told him that he would have smoked Michael in his prime when Kobe was at his prime. We’ll never know. Amen. RIP, Kobe.

Kobe, like Mizukami Sensei, was about putting the work, making no excuses, and leaving it all on the court. Yet, the retired Kobe version didn’t care if he was better than Mike or not. He said, “I just wanted be the greatest player I could be.” Kobe worked on his greater-than version, whether in basketball or making movies like his Oscar-winning “Dear Basketball”.

Kobe said, “I think the definition of greatness is in inspiring the person next to you.” I give away all that I got from Sensei, from Mom about being a good man to others. Perhaps, they take what’s useful and discard what’s not. They create their greater versions. That’s karma.

Kobe’s karma was befriending and mentoring 17-year-old Lebron James. Growing up in Akron, Ohio Lebron idolized Kobe. He first met Kobe at a basketball camp. Kobe had said, “You gotta put in the work.” Kobe gave 15-year-old Lebron his size 14 shoes. He wore them in a game, even though he was size 15.

Lebron and Kobe played against each other. They won Olympic Gold together. Lifelong friends. Brothers.

The day before Kobe passed away in the helicopter crash in Calabasas, Lebron surpassed Kobe’s All-Time Scoring record, becoming 3rd on the NBA All-Time Scoring List. Kobe tweeted to Lebron:

Continuing to move the game forward @KingJames. Much respect my brother 💪🏾 #33644

The passing of the greater-than baton. Whether Lebron becomes the next GOAT, matters little. I believe that Lebron really doesn’t care about the Comparison Game. He once said, “I want what I do off the court to define me…” Amen, Lebron.

Years ago in Sunday morning Aikido class, Sensei told me, “You’re a better teacher than me.” Although Sensei was much too kind, what he said was meaningful. He was my GOAT. I always wanted to ‘be like Sensei’.

Mortality reminds that greatness, being the greatest can be cool. Yet, greatness can be fleeting. The meaningful legacy sources from the people we touch or influence. I work on my greater version. Maybe, I inspire others to work on theirs, too. Regarding greatness? Perhaps, in another life. I’m okay working on my next greater-than version, now. Just saying.

Facebook17Tweet4Pin1EmailShares22
wpDiscuz
0
0
Would love your thoughts, please comment.x
()
x
| Reply
Share this ArticleLike this article? Email it to a friend!
Email sent!