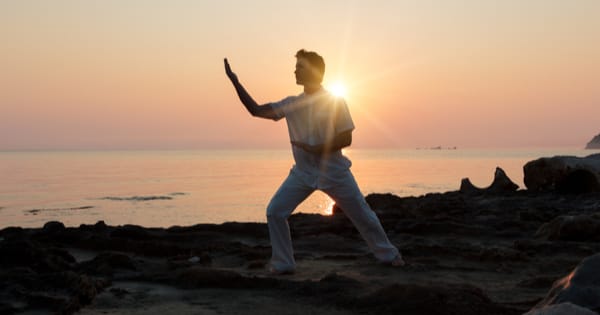 I don’t raise my voice often. Family excluded, most people have never heard me yell. As a child I remember having fits of rage — which I’m sure where justified given the abuse I suffered at the hands of my older siblings! As a young adult, I found myself able to leap tall buildings in a single bound at that point when I would just snap. I’ve never physically hurt anyone in my life, but I have uttered enough hurtful words during a temper tantrum that I wish I could take back. I’ve done this enough — and offered apologies— that over time I’ve successfully learned to control myself and prevent myself from getting to that point of no return. 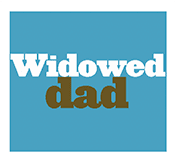 In the aftermath of my wife Maureen’s death, life was a little stressful (understatement). Obviously, the house was a bundle of emotions. Not only was I trying to deal with sadness and grief myself, but the kids were also lost. There were financial implications, single-parenting implications, work implications. The pressure was suffocating, all at a time when I just wanted to pull the covers over my head and hide.

If I’m going to lose my cool, it’s probably going to happen during times of intense stress, and life was a little stressful. I knew that I should not be raising my voice and shouting, but it was happening more often, at a time when what the kids needed was kindness, compassion and understanding.

There was one incident around dinnertime where I ended up throwing dinner (food was flying everywhere) on the table in an emotional outburst, while spouting lots of colorful language (many have also never heard my colorful language; I did grow up in the trucking business) and storming away to bedroom to close the door, weep and feel sorry for myself. I laid on the bed listening to the sounds of kids sobbing, knowing I blew it. Sure, I’m human, but it was just heartbreaking knowing that my children were already so traumatized from losing their mom, and now I gave them a reason to miss her even more. I felt like such a jackass at that moment, and knew I was wrong. Given my grief, it was normal for me lose control of my emotions. However, I was not being the parent I wanted to be.

These outbursts always led to good discussion though, along with my apologies. We talked about why I lost my temper, how life without Mom is hard, how we are in all this together and how we all need to look out for each other. My kids were not used to seeing an angry side of me. I knew that it scared them, and I always promised I would try to get better, try to stay calmer.

As much as I hated the fact that I lost control, it was a learning process for all of us. My honesty with the kids and sincere apologies helped us get to where we are today. One day, while the girls were watching the television, I stopped because they were watching a Tai Chi video on YouTube, and it struck me as being a little unusual for them. The background music was soothing, and the person performing the routine looked calm and peaceful. I asked the girls why they were watching and they both broke into laughter at the same time (identical twin girls are amazing). They responded, “Dad, this would be good for you to do!”

I was not sure if they were joking or if they were serious? Given the ongoing temper discussion we were having in the house at the time, I thought maybe they were on to something? The person in the video certainly looked calm! I was also genuinely determined to become a calmer, more focused person in the face of constant stress. The next morning, after the four kids all left for the day — I did not want them to see me — I tried it out. I locked myself in the bedroom with the “do not disturb” sign on the door and had some quiet, peaceful time to myself.

I do not think the girls were serious about having me perform Tai Chi, I do however think that they wanted me to be the calm, happy Dad that I used to be. They all got a good laugh at me and poked fun of my new morning routine, but I had found something that brought me peace. It is now part of my morning routine, and it was a crucial step in me taking control of my life again, learning from grief and realizing that there is a new world of change out there. I found a whole new person within me, just waiting for me to explore.

A version of this post was previously published on lossandlearning.com and is republished here with permission from the author.