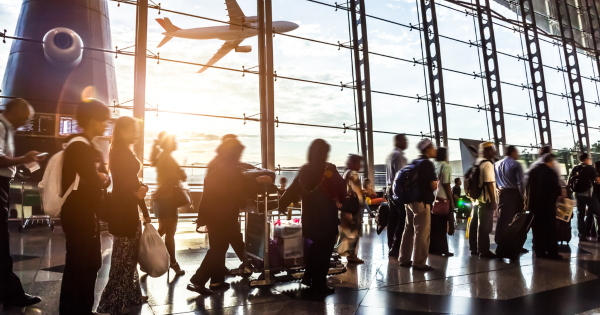 —
Years ago, I was traveling in Hungary and was at an airport. There was, apparently some kind of scare there and the security and police were all carrying big ugly guns. It wasn’t reassuring. I was not reassured.

At any rate, someone tripped or bumped into something or something else really very trivial and one of the guards’ guns went off. It was automatic, and the sound was terrifying, reverberating around the entire airport like a series of nuclear explosions. The echoes in the airport made it impossible to know where the bullets were coming from or going. It could have been right next to your head.

What happened next, I think, has shaped my opinion of people for the last 20+ years. Every person in the airport dove to the floor to avoid what sounded like it was going to be a hail of bullets coming right at them. But as the sounds disappeared and people slowly stood up, I noticed something.

Almost every person slowly coming to their feet had jumped OVER someone to protect them. An old man dove over his wife to keep her safe. A mother wrapped her arms around her kids on the floor so that she would be hit first, protecting them. A teenager apologized needlessly to the older man he had tried to shelter from the bullets next to him, instinctively. A girl got up after checking out the much younger girl next to her she had, without thinking, covered to protect her.

Almost everyone, in the middle of the chaos, had the instinct to try to save someone else. And it wasn’t even always someone they knew. But they did it anyway. When they didn’t have the time to think, they acted like heroes.

It’s hard, sometimes, to see the hero in the people around us. Especially when in the middle of petty nonsense. But it’s there. I promise you. The hero inside every single one of us. And it’s worth looking for.