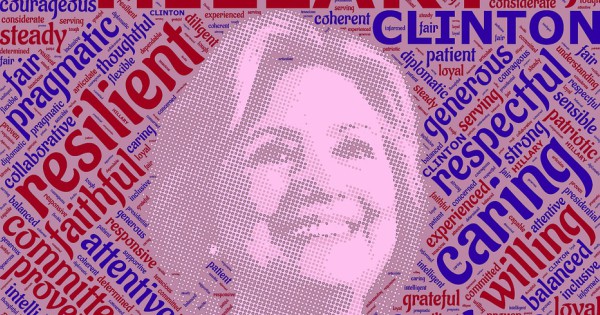 This year Cambridge Scholar Publishers issued a book edited by Barry University professor Laura Finley and me, Trumpism: The Politics of Gender in a Post-Propitious America. The inspiration for the book was the bizarre and troubling fact that more than 50 percent of white women who went to the polls in 2016 voted for President Trump.

If this fact and white women’s support for the confirmation of now-Justice Kavanaugh taught liberals anything, it is that political views are not so sharply divided along gender lines — even when the issue is sexual assault — as stereotypes might dictate.

This lesson was encapsulated by a conversation I had in November 2016 while door-knocking for the Democratic ticket in Pennsylvania, a major swing state. A 50-something white woman who said she was a bus driver expressed skepticism toward voting blue because she thought (Hillary Clinton’s running mate) Tim Kaine was a “pussy.”

I couldn’t help but think about Trump’s then-recent Access Hollywood “grab them by the pussy” remark, which I, along with many others, mistakenly thought would be his death knell. Unlike me, this woman was unfazed by Trump’s brazen sexism. Once I realized this I stressed Clinton’s hawkish foreign policy record as a counterweight to Kaine’s perceived lack of masculinity.

I did this out of desperation: what moved me in November 2016 was not love for Hillary but disdain for Donald.

This midterm, 2018, is a different year. The other half of white women in 2016, nearly 70 percent of Latinas, and more than 90 percent of black women who voted blue were not denied this November. While they failed to elect the first female president, almost 4,000 women ran for public office in the 2018 midterm elections. Only a handful of states fielded fewer female candidates than in past elections.

More women ran for governor than ever before, and, on the national level, a record 237 women ran for the House of Representatives. While the overall representation of women in Congress is nowhere near the 50 percent or so that it should be, female representatives are overwhelmingly Democratic. Moreover, female voters — along with feminist-leaning men — heavily favored the Democrats.

Moreover, Kansas and New Mexico became the first states to elect native women to Congress — one of whom is a lesbian — while Michigan and Minnesota elected the first-ever Muslim women. In New York, Alexandria Ocasio-Cortez became the youngest woman ever elected to Congress at 29.

It would not be a stretch to call this a Pink Wave: a women-led political response to Trump’s sexist words, policies, supporters, and political appointees. This is a movement I am proud to vote for because it’s not just about stopping Trump or putting women in charge but about furthering an agenda that benefits poor and working people, children, immigrants, people of color, people with disabilities, and other long-neglected citizens. It’s about democracy — rule by the people rather than rule by fear — and it must not only recover but also expand.