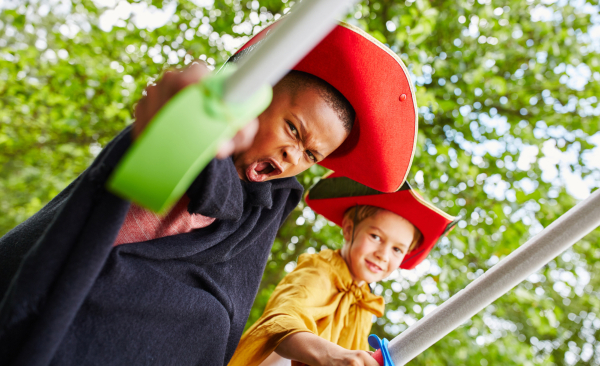 My main advice for raising kids worked again today as it always has. Just tell them the truth! I’m not much for make-believe games. I must have grown up because they bore me to death now. But, my young son loves playing make-believe, so I play along while I do boring/fun adult stuff. Today we were playing pirates and this is how it went down:

Son: “Do you want our pirates to be RICH?!”
Me: “No, I want them to have a moderate income and live well to the end of their days.”
S: *frowns*
S: “But they’re pirates, THEY’RE SUPPOSED TO BE RICH!!”
Me: “If pirates were rich, they wouldn’t be pirating. Think about it. They’d be sitting around enjoying their riches.”
S: “But they’d still be pirates. They might fight some guy and take his riches and…”
Me: “Yeah, but that’s my point. When would it ever end? They’d just get more and more and more. It would never be enough. What’s the point of that?”
S: “Well…yeah…I guess that’s like me and always wanting more toys and never being happy to play with what I have…”

THIS is why our son doesn’t like playing make-believe with me. It is also why I believe he will grow up to be a fighter of good fights and a helper of those in need, and he will (someday) be happy with the toys that he has and live happily until the end of his days. 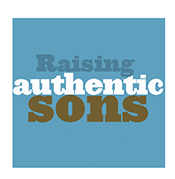 So, go ahead and play along with those kids of yours. When you do, play by your rules: If you think piracy is immoral, then talk about those moral lessons while you’re playing. It doesn’t mean you can’t hide treasure and have fights even if your kid makes you have a duel. Instead of just going along with his tyranny, be a conscientious objector and voice your concern. That concern will lodge deep in your child’s brain and later, when a real fight erupts, your son will, hopefully, be the first one to pipe up and help someone else use their words to peacefully resolve conflict.

At the very least, your son won’t think the fight is funny, egg them on and run to find an adult who will help. Taking objection to the endless hoarding of pirate riches may make you the stick-in-the-mud of your child’s make-believe games, but it will help your children grow into amazing humans. And that’s what games are all about!