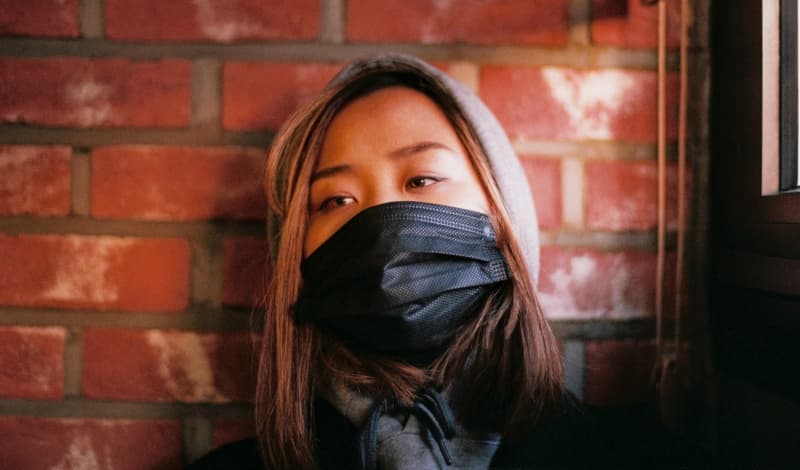 For being an Asian-American who has lived in many places as one of the “outsiders,” (including Asia and America, I might add) I’ve experienced my relatively small share (thankfully, I guess?) of conscious racist incidents over the years.

I teach at a university in Colombia where, a few days after the first case of COVID-19 arrived in the country, a student reported me to the administration for allegedly coming to class sick and coughing. Did I cough? Well, yes. Sometimes your throat gets dry when you’ve been lecturing for hours on end. Was I sick? No. But that apparently didn’t matter to the administration, who told me to stay at home without bothering to ask. I would have been happy to oblige if all of my colleagues had been asked to do the same, but I didn’t feel comfortable with the request, as I am the only professor of Asian descent at the entire university, and the only one, as far as I know (and I asked everyone I knew), who was asked to stay off campus. 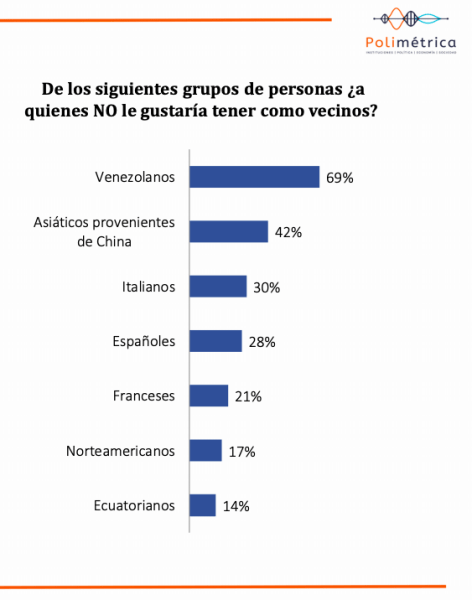 A poll by by Cifras y Conceptos in Colombia published in April of 2020 asks: “Of the following groups of people, who would you NOT like to be neighbors with?” Venezuelans top the list at 69%, and Asians who come from China come in second place at 42%. [It should be noted that most Colombians do not differentiate between Chinese and other East and Southeast Asian people.] 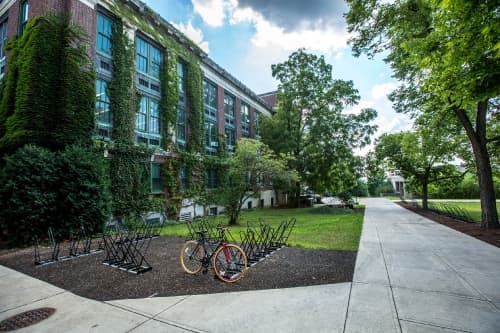 Photo by Ryan Jacobson on Unsplash

Apart from this incident, more and more “friends” and acquaintances had begun making jokes with me to stay away and keep at a distance from them before a countrywide stay-at-home order was put in place.

Living in a place where you are reminded every day that you are different is already hard. Seeing people make light of a global crisis with you as the target of the joke is crushing.

The stay-at-home order, which many friends complained about as a big disruption and inconvenience to their lives, was a quiet relief for me.

Little did I understand a few weeks ago about the discrimination and hate that was rising around the world — that mine were not isolated incidents — and about the people in powerful positions who were pouring gas on the fire.

Lately, I’ve been reflecting a lot on the lessons I learned in this book: How Does It Feel to Be a Problem? It opened my eyes to some of the unseen struggles many Middle Eastern, Arab, Muslim, and Sikh people in the U.S. faced (and still face) in a post-9/11 world. Now I am concerned about the version of the story we are writing about people who look like me in a COVID-19 world.

My anger has now developed into fear for my community as I’ve read story after story about the sharp rise in discrimination, abuse, and hate crimes against people of Asian descent around the world, some of the most alarming being the Singaporean man in London who was beat so badly that he may require reconstructive surgery to mend the multiple fractures to his face, and the Asian-American family — including 2-year old and 6-year old children — who were stabbed at a market in Texas by a man who confessed that he was trying to kill them because he believed they were Chinese and, thus, spreading the virus.

It was never ok to refer to COVID-19 as the “Chinese Virus,” or to suggest that it is — especially for people in a position in which others are looking up to them for guidance through a crisis. Your words and actions can have a negative consequence on others, whether or not that is your intention. 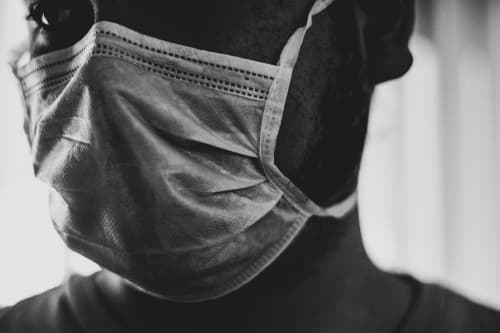 I am not only referring to political leaders. I am also talking about the teacher who sent the Asian boy to the nurse for coughing when he was only choking on water. Without having to say much at all, he taught that child and his classmates a lesson I’m sure they will not forget. Parents are using derogatory terms in front of children, who are going on to harass and ostracize their classmates of Asian descent. Worse yet, adults are sometimes the ones discriminating against the children themselves. Heartbreakingly, even hospital patients are refusing care from the Asian healthcare workers who are risking their own lives to try to save theirs.

What we need right now is transparency, facts, and inclusive leadership. Not xenophobia. Our ethnicity is not a virus.

Don’t just wait to see discrimination happening before doing something about it. If you see or personally experience a hate crime, report it. Tell anyone and everyone about what is happening. Educate yourself and others to prevent this second global pandemic from spreading any further. We sat by and let the first virus spiral out of control, but we don’t have to let the same thing happen with this one.